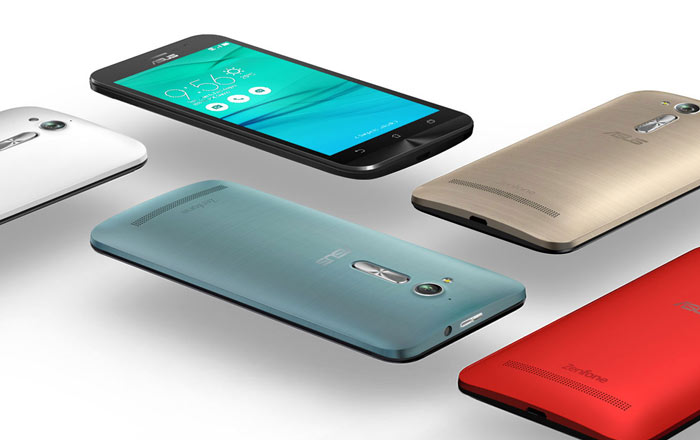 Asus has added another confusingly named member to its affordable lineup in the form of the ZenFone Go 5.0 LTE (ZB500KL). The phone is listed on the brand’s site and Amazon India but has not received a formal announcement as yet.

The ZenFone Go 5.0 LTE (ZB500KL) first came to attention via a tweet by Mumbai-based retailer Mahesh Telecom. The outlet claims that the phone is now being sold in India, signaling offline availability in addition to an online presence. The device will set buyers back by Rs 8999, a tad higher than its predecessor.

The Asus offering’s entry-level specs match its entry-level price tag for the most part. Notable highlights include its physical rear key for taking selfies or adjusting the volume and various color options namely gold, blue, red, white, and black.

In terms of photography, users will have a 13MP rear and 5MP front camera at their disposal. The former boasts of autofocus skills, an aperture of f/2.0, and LED flash. As for battery life, the ZenFone Go 5.0 LTE (ZB500KL)’s 2600mAh powerhouse is supposed to last for up to 16 hours of 3G talk time and 440 hours of standby time.