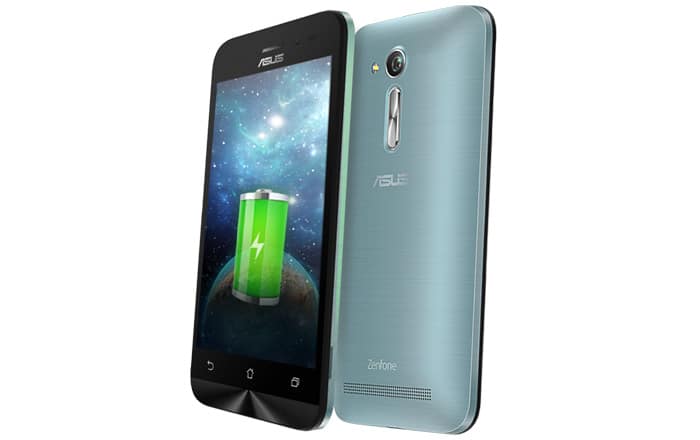 Asus has officially brought the ZenFone Go 4.5 LTE (ZB450KL) to India, a couple of months after it was spotted in Russia back in August this year. The handset is now available via online outlets and is set to hit physical retailers by the end of December.

Asus is attempting to target the entry-level market with the ZenFone Go 4.5 LTE. It’s priced at Rs 6999 and features a decent list of specs for its segment. It’ll be sold in a variety of colors in India namely silver, gold, blue, and red. While the first 3 are being sold with a metallic hairline finish, the last is available in a matte finish.

The ZenFone Go 4.5 LTE notably comes bundled with a free Google Drive offer which serves up 100GB of cloud storage for 2 years. The smartphone further packs a 2070mAh battery which can supposedly last for 400 hours of standby time and 14.6 hours of 3G talk time.

You can snap up the Asus ZenFone Go 4.5 LTE (ZB450KL) via sites like Amazon India.