Those looking for affordable smartphones in India have one more option to consider in the form of the Asus ZenFone C (ZC451CG) which can be purchased through Flipkart at just Rs 5999. This dual SIM device expands the company’s smartphone portfolio in the country, thus giving it a better chance at thumping the competition.

This is not the first time we’re hearing about the device though, as it has already been released in Malaysia last month. Moreover, we had even heard about it through a leak a while ago. The Asus ZenFone C features a 4.5-inch display just like the Zenfone 4 A450CG model which was released last year. At 480 x 854 pixels, the resolution of this panel too has been kept the same. 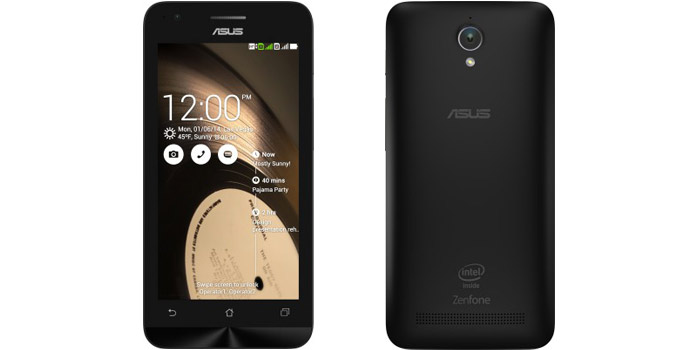 Fueling its operations is a 1.2GHz dual core Intel Atom Z2520 processor which is accompanied by 1GB worth of RAM. Asus has even blessed this phone with 8GB of storage which can be expanded further up to 64GB by means of its microSD card slot.

The ZenFone C bears a 5MP PixelMaster rear autofocus camera that’s claimed to capture up to 400 percent brighter photos at night even without using the flash. There’s a 0.3MP front snapper present on the device as well, apart from a 2100mAh battery and the company’s SonicMaster audio technology. 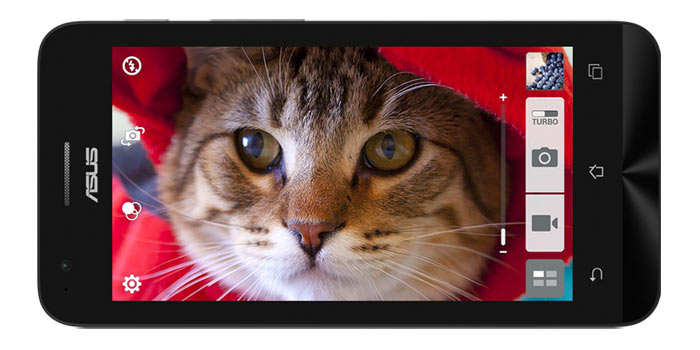 Here’s a look at the key specs of the Asus ZenFone C:

You can head over to Flipkart right now if you wish to purchase the Asus ZenFone C (ZC451CG). Like we said, it has been priced by its makers at Rs 5999.