Asus ZenFone 6, 5 and 4 are likely to be launched next month in China

The Asus ZenFone 6, 5 and 4 smartphones which were unveiled at the CES in January this year, seem all set to hit the store shelves. Apparently, the Taiwanese company has decided to launch these gadgets next month in China. Nothing has been mentioned about their arrival in any other region across the globe though.

Asus itself revealed via its Weibo account that these device will arrive in China on April 11, report the guys over at Phone Arena. Interested users will have to part with an amount that’s anywhere between $100 and $200 if they wish to lay their hands on any one of these handsets. The ZenFone 6, 5 and 4 feature touchscreens measuring 6, 5 and 4 inches, respectively. 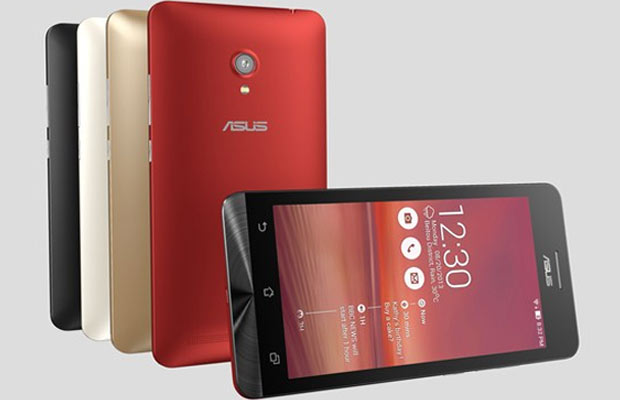 All of these devices run Android Jelly Bean 4.3 out of the box and will receive the Android KitKat 4.4 update this year itself. The ZenFone 6 and 5 show off an HD 1280 x 720p display and employ a dual core 2GHz Intel Atom Z2580 processor as well as 1GB of RAM. The former brings a 13MP snapper, a 2MP webcam and a 3,300mAh battery amongst other things, while the latter features an 8MP camera and a 2,110mAh power pack. 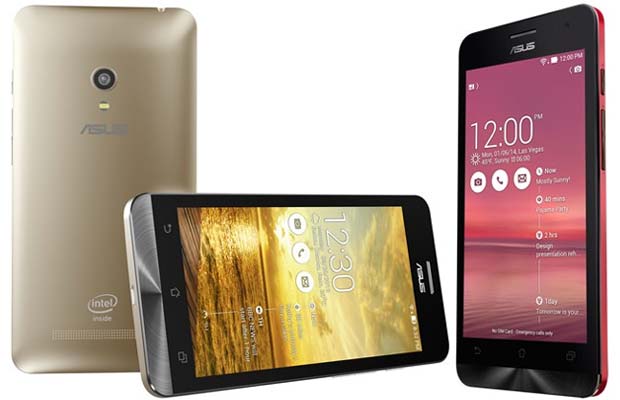 As for the ZenFone 4, it has been fitted with a WVGA touch panel on the front, while its rear side is dominated by a 5MP camera. The device’s multitasking properties are carried out under the supervision of an Intel Atom Z2520 CPU and 1GB of RAM and it draws power from a 1200mAh battery. And unlike its siblings which feature 8GB onboard storage, this phone brings merely 4GB internal memory which should be expandable. 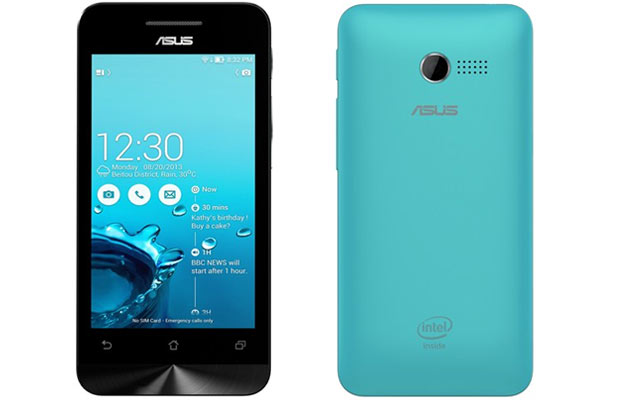 Facebook
Twitter
Pinterest
Linkedin
ReddIt
Tumblr
Flip
Previous articleVerizon will sell the all new HTC One at launch, exclusively for a couple of weeks
Next articleLG Knock Code coming to G2 and G Flex in April