Asus Zenfone 5 LTE gets its much awaited Lollipop update

After months of waiting, Asus has finally started seeding Android 5.0 Lollipop to its 2014 smartphone lineup and the Zenfone 5 LTE model is the first to get the new treat. The phone has the model number A500KL and an official changelog is also available highlighting what’s new in the latest release.

Android 5.0 Lollipop was originally slated to arrive for the 2014 Asus Zenfone series by the end of April, but it’s only a few days late. The Zenfone 5 LTE model is getting it first, while other devices in the series will see the update roll out in the coming weeks.

According to the chagelog, various apps have been removed and a lot more have been added. You’ll be treated to a new lockscreen, the latest recent apps UI, revamped dialer and contacts applications and various other features. The update is listed as version 12.4.5.21 and is an 820MB download. 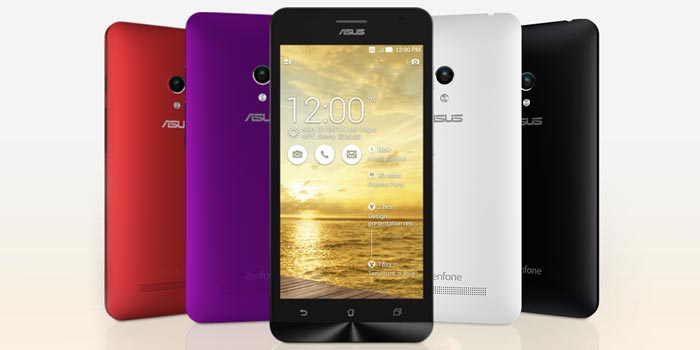 Additionally, you’ll need to be on the 11.4.6.94 firmware in order to receive Lollipop. You’ll also be able manually download the new OS through the company’s support website and instructions for flashing the software have also been provided. The LTE Zenfone 5 is a bit different compared to the normal version. This phone drops the Intel Atom processor for a quad core Snapdragon chipset.

An announcement on the Asus ZenTalk forums notes that the other Zenfone 5 models as well as the ZenFone 4 and ZenFone 6 handsets are slated to get the update mid-May, while PadFone S users will have to wait an entire month more.