While we’re busy anticipating a refreshed smartphone series from Asus early next year, the company has launched a new addition to its current lineup, the ZenFone 5 Lite. The handset goes by the model number A502CG and it’s basically a toned-down version of its mid-range sibling.

Compared to the A501CG version, the Asus ZenFone 5 Lite features a lower resolution screen, lesser memory and a slower processor. But on the bright side, the battery capacity has witnessed a pretty decent increase. The handset retains the same design as its sibling and has a 5-inch qHD screen on the front. 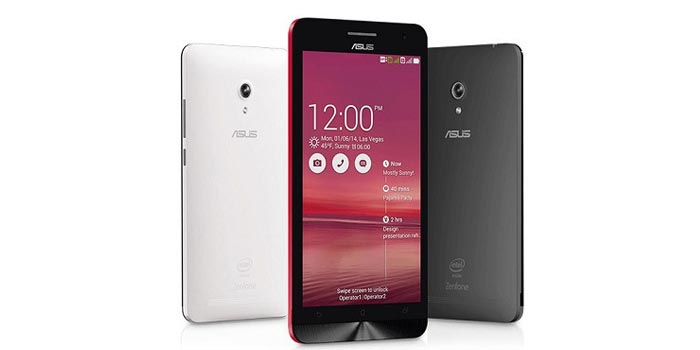 The camera accompanying the display is a VGA sensor, while the rear continues to flaunt an 8MP shooter. Moving on to the innards, the new ZenFone 5 has a 1.2GHz dual core Intel SOC which is the same one found in the ZenFone 4 handset. Additionally, the RAM is just 1GB and the internal storage has been listed as 8GB.

Also read: Asus discloses prices for ZenFone 2 series, will use chips from Intel and second supplier

The microSD slot continues to support cards of up to 64GB and the battery is of 2500mAh capacity which is larger than that of the high-end Moto X flagship. Also, the device comes with Android 4.4 KitKat out of the box and is most likely to receive an update to version 5.0 Lollipop next year.

The Asus ZenFone 5 Lite has been released in the Philippines priced at around US$125 and YugaTech notes that it will be available from next week. There’s no word on whether the handset will be given an international launch.