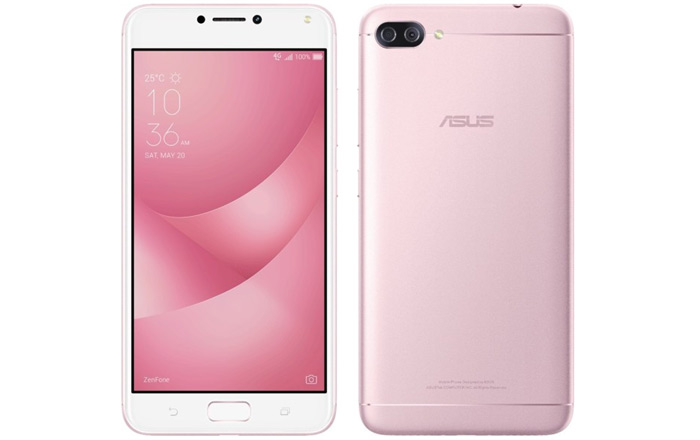 Asus has officially launched the first entry in its new ZenFone 4 series of phones in the form of the ZenFone 4 Max. As can be guessed by its name, the device goes big on battery life with a 5000mAh powerhouse.

The ZenFone 4 Max has only been announced in Russia as of now, with no word on when it’ll hit other markets. It’s being sold in 16GB/32GB/64GB storage variants and 2GB/4GB RAM options. Buyers also get to choose between quad-core Snapdragon 425 and octa-core Snapdragon 435 processors.

The powerhouse has also been blessed with Asus’ PowerMaster fuel saving technology to increase its battery life. The bundled USB OTG cable ensures that users can utilize the handset as a power bank for other devices. It takes over 4 hours to go from 0% to 100% and is supposed to deliver 3 hours of talk time after just 15 minutes of charging.

The other major highlight of the Asus ZenFone 4 Max is its 13MP dual rear cameras. One bears an aperture of f/2.0, while the other is a 120-degree wide-angle lens. Each is capable of working separately, with people allowed to switch from one lens to another.

Specifications of the Asus ZenFone 4 Max:

We’ll let you know the moment the Asus ZenFone 4 Max breaks out of Russia into other countries in the near future.