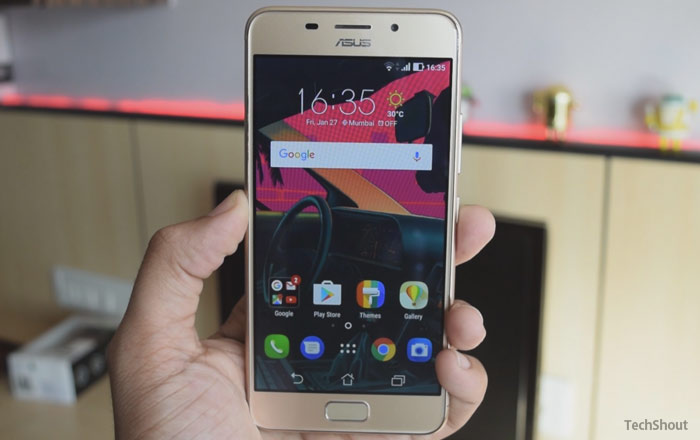 It’s hard to keep track of the bazillion ZenFone 3 models out there, and to no surprise, here’s another! Today we have with us for review the new Asus ZenFone 3S Max which packs a much larger 5000mAh battery, rather than the 4100mAh unit of its predecessor. You also get Android 7.0 Nougat along with ZenUI, which is a great perk. The phone moreover, even features a front facing fingerprint scanner and a 5.2-inch display which is something that’s on the verge of becoming extinct these days. Anyway, without wasting any more time, let’s get going with this review of the Asus ZenFone 3S Max.

The design approach is simple – metal and glass. But this is not a unibody design. There’s a strip at the back on the bottom that kind of spoils what could have been a really posh rear surface. A 13-megapixel rear camera and a dual LED flash sit on the back. The edges of this phone are sufficiently curved for your palm to feel at ease while holding it. The buttons on the right side are accessible and clicky. 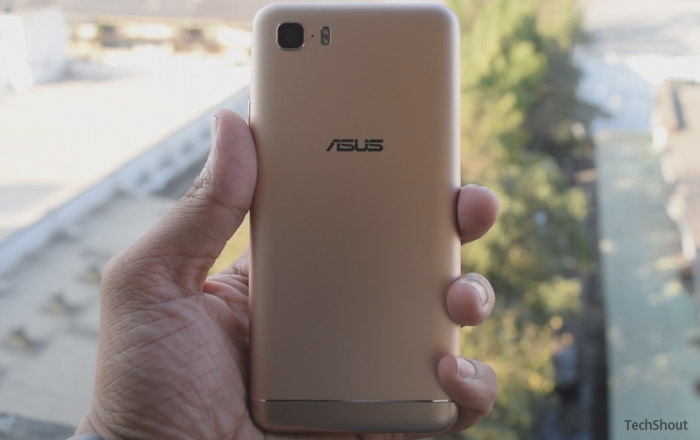 At the bottom is a speaker with two grills and a microUSB port which further elongates the long road towards Type-C universality. Thanks to its 5000mAh battery, you can even use it as a power bank to charge other devices. On the front is a 2.5D glass that’s not Gorilla Glass mind you, and it’s covering a 5.2-inch 720p display. The front also houses an 8-megapixel 85-degree wide angle camera. And then there’s a fingerprint scanner which doubles up as a tactile home key despite the phone having software navigation buttons.

The selling point of the 3S Max is of course its 5000mAh battery, but you’d be surprised to know that despite this, the device is quite light and slim. It weighs just 175 grams and is 8.85mm thick. Lastly, it has 32GB of internal storage and hybrid SIM slot.

The MediaTek model of the earlier ZenFone 3 Max had a 5.2-inch 720p display, and there’s no upgrade here, so you’re still not getting that 1080p resolution which the larger Snapdragon variant possesses on its 5.5-inch display. This panel left me impressed with its brightness though. And it also produces admirable visuals that don’t let you realize that the resolution is low. The viewing angles on this IPS display are also great. 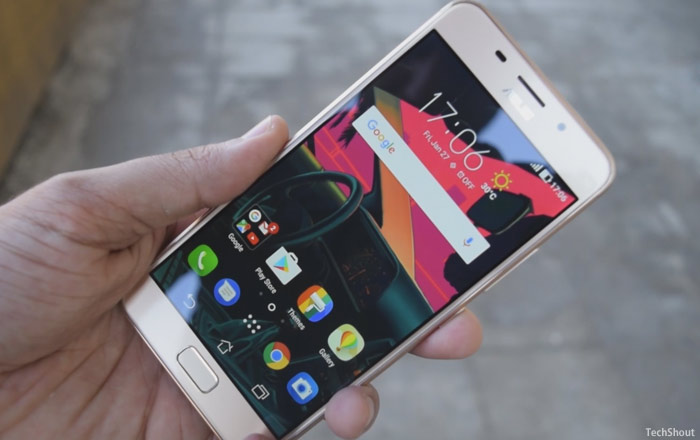 The 5-magnet speaker inside the ZenFone 3S Max is very loud, so if you desire that, you’d be very happy with this phone’s speaker. The well implemented Outdoor mode will amplify the audio furthermore. But if you’re an audio enthusiast who wants well balanced sound output for your music, this device is not meant for you.

This is one of the first phones from Asus to ship with an Android 7.0 Nougat version of its ZenUI. But that’s not at all apparent at first glance. ZenUI still looks exactly the same. And it still has the intrusive Mobile Manager app which continuously bombards you with notifications you don’t need. Plus, there are a number of pre-installed apps that you’re never gonna use. We had hoped to see all this change with this new version of ZenUI, but it has stayed the same unfortunately. 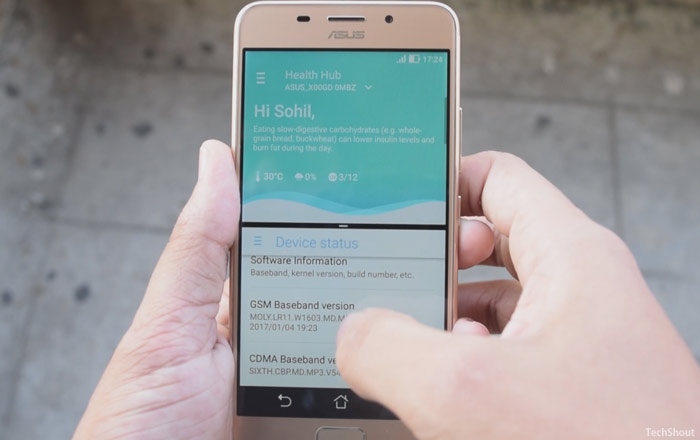 Among the new features that Nougat brings with it is Multi Window and the implementation is same as that of stock Android. As usual, ZenMotion gestures are present as well, apart from the GameGenie feature which lets you capture in-game screenshots and even broadcast live gameplay to YouTube or Twitch.

On the back of the Asus ZenFone 3S Max is a 13MP camera. Fitted with an f/2.0 lens, this shooter returns average results. It has a tendency to over overexpose bright areas, and its shadows suffer from very low detailing. Although the color reproduction is good, sharpness is not at all a strong point of this camera. Surprisingly, the low light performance is quite good considering its limitations in well lit conditions. The noise levels are very much under control and the image quality is decent.

The 3S Max captures 1080p videos and again, they can best be described as average. When it comes to selfies, a big advantage is the 85-degree wide angle lens that accompanies its 8-megapixel camera. This results in wide selfies that are sharp and detailed. The camera app needs to get a mention here for its high number of modes, like on every Asus phone. But the fact that remains is that there’s nothing new here.

The 3S Max runs on a 1.5GHz octa core MediaTek processor and 3GB of RAM. This combination gives you standard performance which is to be expected from a phone in this category. But it’s not flawless. Frame rate drops and lags do appear from time to time. The overall speed remains admirable though. High end games will run on it, but the lack of a good GPU means the graphics won’t be up to the mark. 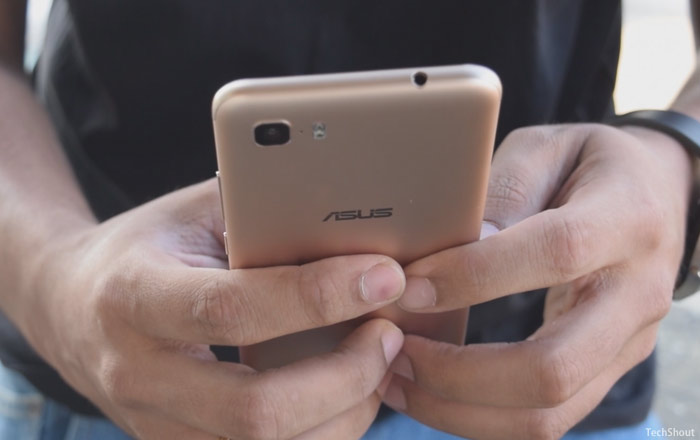 Can the 5000mAh battery of this phone survive heavy use for two days? Yes it can. The ZenFone 3S Max excels in the department it’s meant to excel in. I could extract more than 7 hours of screen on time from it, which is remarkable. With light usage which involved just making and receiving a few calls daily, I was able to keep the phone running for three days on the trot. This proves that the ZenFone 3S Max is indeed one of the best affordable phones out there for those looking for long battery life. One downside of it however, is that it does not feature fast charging support.

The Asus ZenFone 3S Max will be sold in India at Rs 14999. So against the likes of the Honor 6X, Redmi Note 4 and the Moto G4 Plus, this phone doesn’t have much going for it in terms of overall specs. However, its 5000mAh battery is a huge plus. It’s ideal for those who are looking for long battery life. Unfortunately though, its other attributes like its main camera and its intrusive and bloatware-filed software drag its appeal down by quite a margin. This phone gets 2.5 out of 5 stars.