At the recently concluded CES event Las Vegas, Asus gave us a good look at the ZenFone 3 Zoom, but it shied away from revealing what its price will be once it hits the market this February. At an event in Taiwan today however, the company gave us good idea of how much the device will cost.

Asus has said that the 128GB model of the Zenfone 3 Zoom will be placed at CNY 3699 in China. In dollars, that comes up to $540 and in rupees, the amount is Rs 36340. Now of course, the prices will fluctuate a lot when the device actually arrives in other countries, but we at least have an idea of the price segment now.

It is worth noting that this device also exists in the form of 32GB and 64GB storage options, the prices of which will be lower than the above mentioned variant. This news has come via a Chinese source that has been cited by GSM Arena.

Here’s a quick glance at the main specs of the Asus ZenFone 3 Zoom: 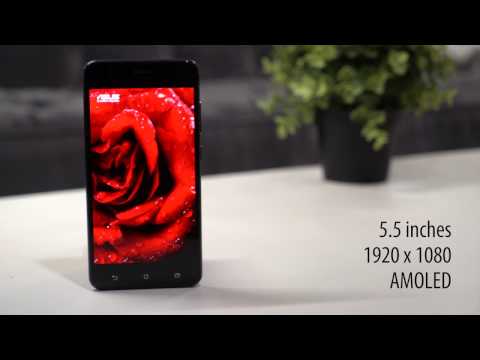 The Asus ZenFone 3 Zoom is highlighted by its iPhone 7 Plus-like dual camera setup which offers optical zooming capabilities. The device will be released in China this February, and will be seen making its way into other territories after that.