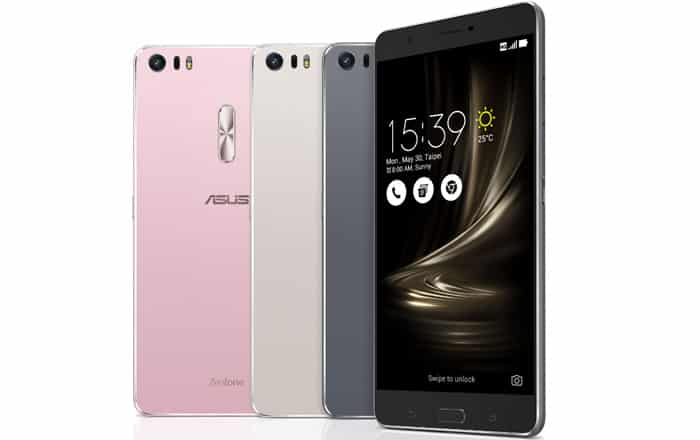 Asus took the covers off its new ZenFone 3 series over a month ago but failed to mention when exactly the three were making their way to markets across the world. This mystery may have been solved thanks to a Taiwanese website which asserts that the brand has officially announced the phones release date.

According to ePrice, Asus is outing the ZenFone 3, ZenFone 3 Deluxe and ZenFone 3 Ultra in Taiwan on July 12. Unfortunately, there’s no mention of the other countries the handsets are set to be launched in. Previous rumors had claimed that the Deluxe version will arrive in India and the Philippines by August this year.

The same set of speculation had hinted that the brand is planning to bring an enhanced model of the ZenFone 3 Deluxe to these countries. This variant may run on a Snapdragon 823 processor instead of the Snapdragon 820 SoC the recently launched version comes with. While both feature the same quad-core setup, the former clocks in at 3GHz and the latter at 2.2GHz only.

As for cost details, the ZenFone 3 is priced at $249 (approx Rs 16750), ZenFone 3 Deluxe at $499 (roughly Rs 33600), and ZenFone 3 Ultra at $479 (around Rs 32200). All three represent major upgrades in terms of specs and design for the series. For instance, the handsets are the first to feature Snapdragon CPUs and premium materials like aluminum.

A rapid look at the top specifications of the Asus ZenFone 3 Deluxe:

We’ll keep you updated as and when the Asus ZenFone 3, ZenFone 3 Deluxe and ZenFone 3 Ultra go official in other markets.