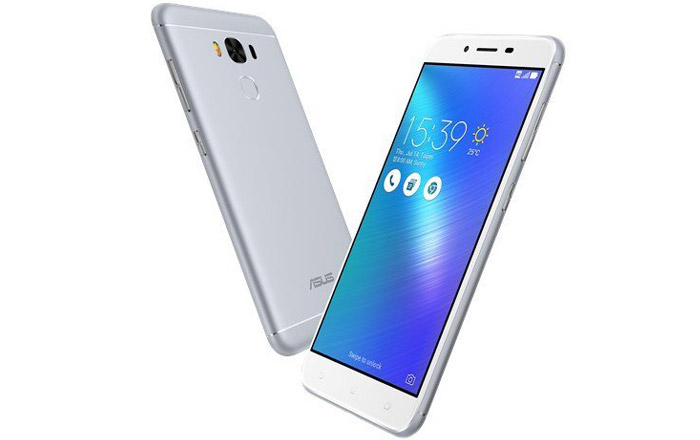 The ZenFone 3 Max (ZC553KL) has gotten a price cut, the second time it’s become cheaper since its November launch last year. It was initially unveiled at Rs 17999 and then slashed down to Rs 14999 in July 2017.

Asus is now discounting the ZenFone 3 Max (ZC553KL) by Rs 2000 to sell it at Rs 12999. That’s an overall reduction of Rs 5000, pushing the handset into more affordable territory. The drop is supposed to be reflected offline as well as online via sites such as Flipkart, Amazon India, and Snapdeal.

However, Flipkart still appears to be offering the Asus smartphone at Rs 17999 and Snapdeal doesn’t seem to have it listed. Amazon India is vending it at an even lower Rs 12800 in silver and grey options. Perhaps the first two will eventually get on board.

Amongst all the ZenFone 3 Max (ZC553KL) specs, the fact that it runs on a 4100mAh battery is its main strength. The powerhouse doubles up as a powerbank for other devices. It’s also supposed to pack enough juice for 17 hours of talk time and 38 days of standby time.

Once again, you can buy the ZenFone 3 Max (ZC553KL) via Flipkart, Amazon India, offline outlets, and Asus exclusive stores.