Asus has pulled the veil off the ZenFone 3 Max in India, launching the phone in two variants. The handsets can be distinguished based on size, with one opting for a 5.2-inch HD screen and the other a 5.5-inch FHD one.

Starting off with the smaller Asus ZenFone 3 Max (ZC520TL), the smartphone will set buyers back by Rs 12999. Its main claim to fame is its 4100mAh battery which can apparently last for 20 hours of talk time and 30 days of standby time. The device additionally serves as a power bank for other devices, just like its predecessor.

In terms of specs, the all-metal Asus offering gets by on a 1.25GHz quad-core MediaTek MT6737T processor, Mali T720 GPU, and 3GB of RAM. It’s got 32GB of internal space at its disposal, expandable up to 32GB via a microSD card slot. Photography hounds can click photos through 13MP (rear) and 5MP (front) PixelMaster cameras.

Also Read: Asus ZenFone 3 Laser Review: Is the cheapest ZenFone 3 worth it?

As for the larger ZenFone 3 Max (ZC553KL), it’s priced at Rs 17999. It packs the same 4100mAh battery as its counterpart but gets a number of upgrades in other departments. For instance, an octa-core Snapdragon 430 SoC beats at its center, helped along by an Adreno 505 GPU. 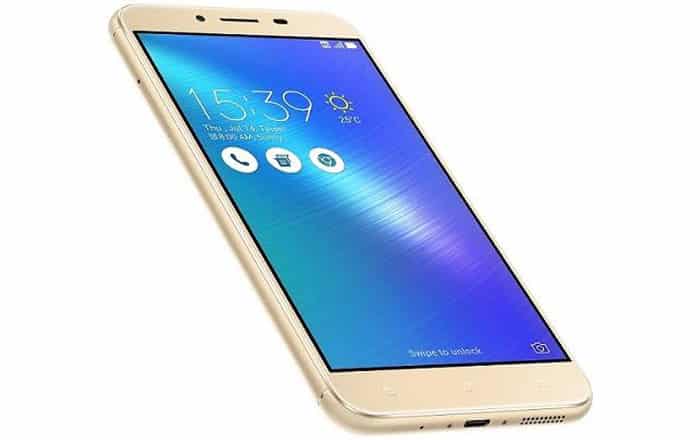 Even its camera offerings get a boost in the form of a 16MP/8MP back and front pairing, respectively. The former comes furnished with an aperture of f/2.0, EIS, and a triple technology autofocus system which Asus claims can focus in on images within 0.03 seconds thanks to the melding of laser, PDAF and conventional contrast detection. 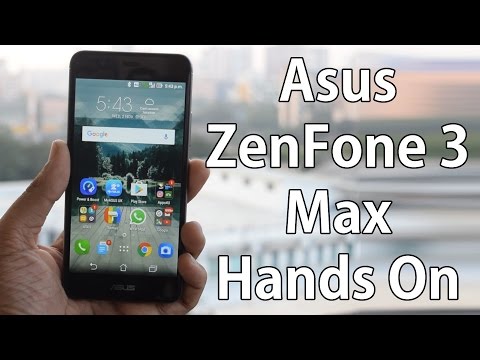