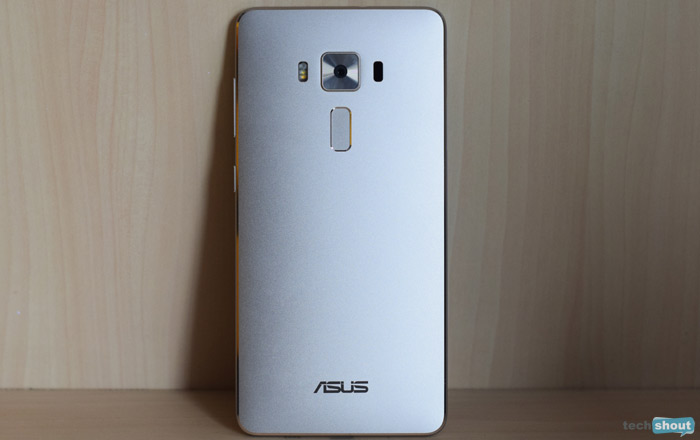 The ZenFone 3 Deluxe is finally getting updated to Android 7.0 Nougat, becoming one of the first Asus phones to get promoted to Google’s latest OS in the process. The upgrade has the version number 22.40.26.43 and will be hitting units with the model number ZS550KL.

Other than the major switch from Marshmallow to Nougat, the promotion also gets rid of some of the bloatware floating around in the ZenFone 3 Deluxe. For instance, Share Link will be eliminated since it won’t work properly in Android 7.0. The firm suggests using alternative software like ZenLink or its own file manager’s network place and wireless transfer function instead.

Other Asus shortcuts getting the boot are Audio Wizard, System update, Flashlight, and Splendid. Each will disappear from the all apps menu. However, they’ll live on in System settings and Quick Settings. In the case of Flashlight, anyone who has updated the application via the Google Play Store before will still be able to access it via the app drawer.

Asus is also clearing out PC Suite, ShakeShake from ZenMotion, and preloaded Bubbles, Phase Beam, Holo Spiral, and Black Hole live wallpapers from the smartphone. The company says it’ll take up to a week for the system to complete the autopush.

If a ZenFone 3 Deluxe owner doesn’t receive the update automatically, they can head to Settings, followed by About, and finally System Update to upgrade to Nougat manually.