There are some for whom even 64GB of smartphone storage isn’t enough according to Asus, which is why it has decided to come up with a 128GB version of its ZenFone 2 flagship. This variant would have mattered a great deal had the device not featured a microSD card slot, but it does.

This slot can be taken advantage of to increase the storage space further up to 64GB. That means with the new 128GB model of the 4G LTE supporting Asus ZenFone 2, owners will be able to grab a whopping 192GB worth of storage space in total.

It will kick in 4GB of RAM as usual, and will be powered by the same 2.3GHz quad-core Intel Atom Z3580 processor that’s found inside its other high-end variants. According to Phone Arena, VR-Zone has revealed that Asus will begin selling the phone in Taiwan from June 18 onwards at the equivalent cost of $387. 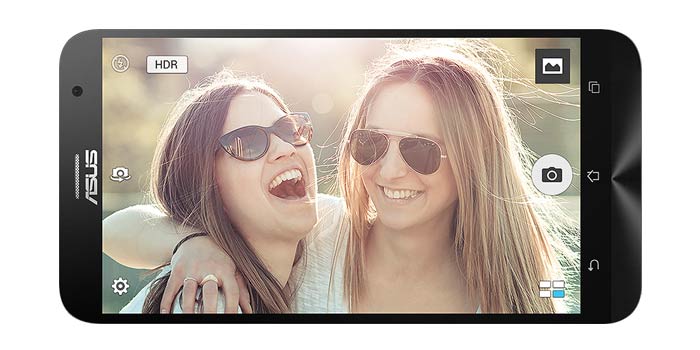 Those in India who are interested in the new 128GB ZenFone 2 have something to be happy about as well. The device has been listed on Flipkart since quite some time now, but is still to get a ‘Buy Now’ button. Since it will be arriving in its home country tomorrow, it wouldn’t take long for it to go live on Flipkart as well. It will be available in India in exchange of Rs 29999.

A quick glance the main specs of the newest Asus ZenFone 2 model: 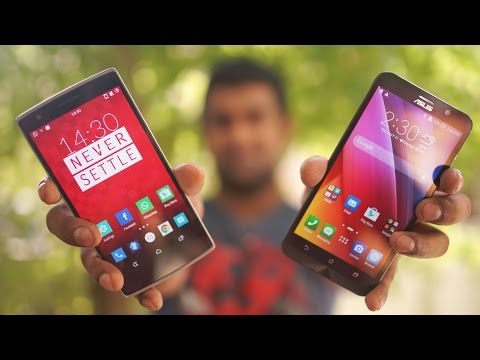 The Asus ZenFone 2 has many different variants, and it’s fast becoming a task to keep track of all of them. Whatever the case; this new model with 128GB of storage and 4GB of RAM really does stand out.