Asus has already disclosed quite a bit of information on the ZenFone 2 series and we’ve got more details to add to what’s already known. One of the devices from the upcoming lineup has been leaked online and has even popped up in a benchmark listing.

The Asus ZenFone 2 series will be powered by Intel processors and the company said it will also use SOCs from an undisclosed chip maker. Based on the new information, the second supplier will be MediaTek and the X002 handset which has been spotted on GFXBench is shown carrying the 64-bit enabled quad core MT6732 processor with Mali-T670 graphics. 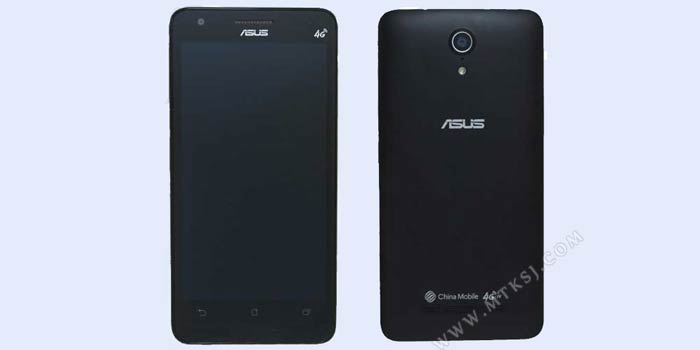 Clearly, the device will be quite a beefy one and also a good upgrade over the current lineup. As you can see in the image above (courtesy of Mtksj), the overall appearance hasn’t changed much compared to the current lineup. This model will have a 5-inch 720p HD display and a 5MP camera on the front.

Also read: There’s a 5.5-inch Asus ZenFone in the works, set to arrive early next year

The rear is said to carry an 8MP sensor with 4K video recording which would be a first. Additionally, the benchmark listing shows 2GB of RAM and Android 4.4.4 KitKat. The phone is most likely to come with Lollipop at launch. Where the Intel-powered models are concerned, they might not be much different compared to this one.

The Asus ZenFone 2 smartphone series will make its debut at the CES 2014 next month. The X002 model is expected to cost around $162 at launch, while the Intel phones will retail at $327 and above.