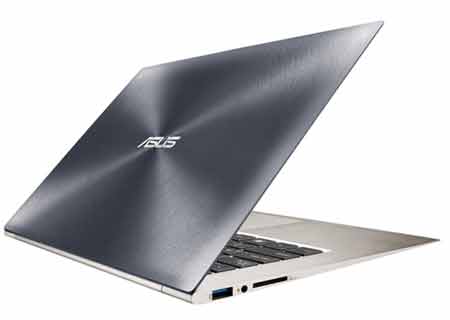 In addition to the Zenbook UX31A and U500VZ laptops, the Asus Zenbook UX21A, UX32VD, UX42VS and UX52VS have also made their appearance. This latest ‘ultraportable’ series is powered by the third generation Intel Core processor lineup and some models are coupled with discrete graphics from Nvidia as well as optional multi-touch panels.

Let’s start off with the design aspect of these laptops. The company has adopted the Zen philosophy for creating its notebooks. The entire range features a spun-metal finish that’s said to take just about 32 steps in total to manufacture a single lid. These devices measure up to 3mm at the thinnest point and maintain a slim profile even after incorporating a host of components. 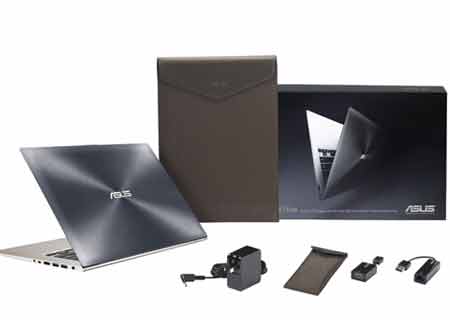 The UX21A arrives with a thin design featuring tapered ends. Weighing not more than 1.1kg the device manages to fit in 4GB of RAM, a full HD display and a 256GB SSD. The UX32VD falls in the 13.3-inch segment housing discrete GT 620M graphics from Nvidia. This Ultrabook takes on 6GB of system memory, dual 256GB SSDs with RAID 0 and a 1080p LCD panel.

The Zenbook UX42VS is high on features, sporting an internal optical drive, a GT 645M GPU with 1GB GDDR5 memory and up to 1TB of hybrid HDD storage. Visuals here are delivered through a 14-inch HD display. The UX52VS packs in the same GPU and storage capacity as the aforementioned laptop. It can be configured with a total of 10GB in RAM and 1TB of hybrid HDD hoarding capacity in addition to a 15.6-inch full HD display. 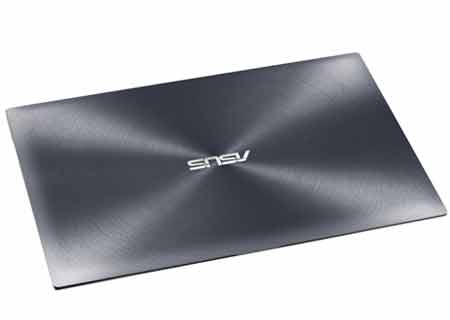 Price and release date details for the Asus Zenbook UX21A, UX32VD, UX42VS and UX52VS as well as the previously unveiled Zenbook UX31A and U500VZ haven’t been disclosed as yet.