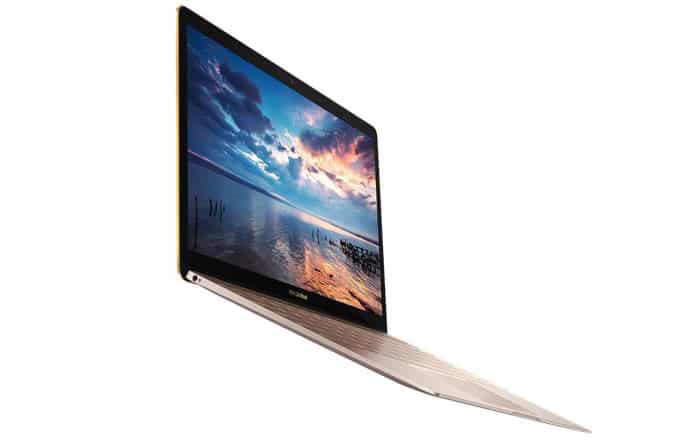 Asus has officially announced the availability details for the ZenBook 3 and Transformer Pro 3 in India. The laptops initially made their debut at Computex 2016 back in May this year and were launched in the country in August.

Both were supposed to hit stores in October. Asus has now confirmed that the ZenBook 3 will finally go up for sale on November 27 across India via offline and online outlets. The Transformer Pro 3 will follow in due course sometime in January 2017 with a starting price of Rs 110990.

Also See: Asus ZenFone 3 Laser Review: Is the cheapest ZenFone 3 worth it?

The device is Asus’ answer to Apple’s MacBook. One of its main appeals is its lightweight metal unibody form factor and slim design, weighing in at just 910g and measuring 11.9mm in terms of thickness. It also boasts of Harman Kardon-enhanced speakers, a dedicated cooling system, and fast charging which powers it up to 60% within 49 minutes.

Here’s a neat look at the main specifications of the Asus ZenBook 3:

Once again, the Asus ZenBook 3 will be available in India from November 27 onwards starting at Rs 113990.