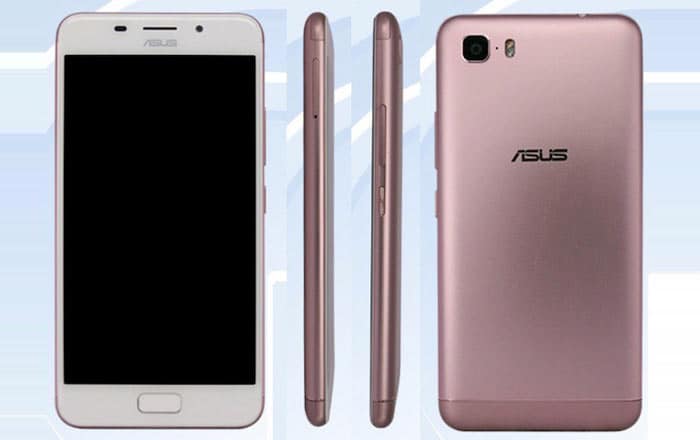 A certain Asus X00GD handset has just been spotted on the TENAA website, the highlight of which is a massive 4850mAh battery. With the device having been certified by the Chinese regulation body, we can expect an unveiling to take place in the coming weeks.

Although its complete specs list is not available, we do have some crucial details about it. Firstly, the Asus X00GD is supposed to grab a 5.2-inch HD display, and come dressed in luxury gold, rose gold and black colored bodies. A highlight will be its software which will be based on Android 7.0 Nougat.

The X00GD will be run by a 1.5GHz octa core processor, the make of which is unknown at the moment but is most likely to be MediaTek. Not one, not two, but three RAM options will be available – 2GB, 3GB and 4GB. Their corresponding storage limits will be 16GB, 32GB and 64GB.

A pretty regular camera setup will apparently be going into this Asus smartphone. While its front snapper will offer 8MP photographs, its rear unit will be adopting a 13MP sensor. Another highlight of this phone will be its fingerprint scanner that’s placed on its front, just underneath its display.

149.5 x 73.7 x 8.85mm are the dimensions of the X00GD, with its weight being 169.5 grams. These are the only details available about the device right now. It would really be interesting to see what kind of a price tag it comes with.

We’ll have more on the Asus X00GD when additional details are out in the open.