Asus India recently revealed that it plans to release all three models in its Zenfone 2 smartphone series. The company has already revealed that the new lineup will reach the country by the end of this month and it’s already teasing the impending launch through social media.

The Asus Zenfone 2 lineup currently comprises of three models with more options expected to surface in the near future. All of them are powered by Intel processors and the company has confirmed that new versions with Snapdragon and MediaTek chips will also be made available. 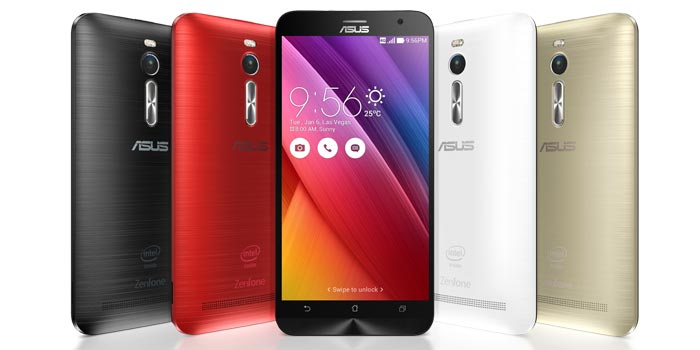 First on the roster is the ZE550ML smartphone which offers a 5.5-inch 720p HD IPS display with Gorilla Glass 3. The handset comes with 2GB RAM, 16GB of storage and a 1.8GHz quad core Intel Atom Z3560 chipset. There’s also a 5MP front shooter, a 13MP rear snapper and a 3000mAh battery onboard.

The second model is the Zenfone ZE551ML which is identical to the aforementioned handset in design, but offers better hardware. The display is bumped to a 1080p FHD panel and there’s a second processor choice of 2.3GHz. What’s more, the top-tier model here has 4GB of RAM and storage options of 16GB, 32GB and 64GB.

The rest of the features are the same as the ZE550ML version. And last on the list is the Zenfone 2 ZE500CL smartphone which is more like a successor to last year’s Zenfone 5. While the handset flaunts a fresh design, it still carries the same specs found on its predecessor. In a nutshell, it offers a 5-inch 720p HD display, 2GB RAM, 16GB storage, a 1.6GHz dual core Intel Atom Z2560 chipset, a 2MP front camera, an 8MP rear shooter and a 2500mAh battery. 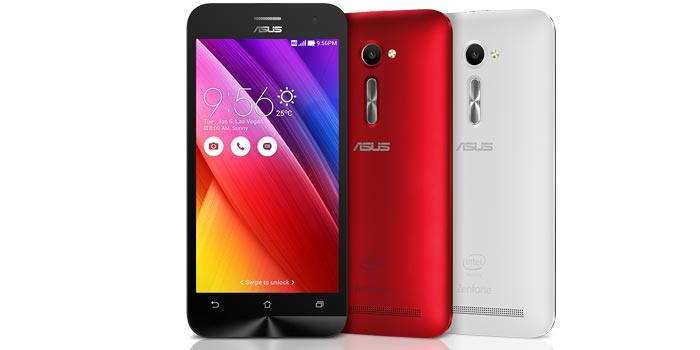 Along with the Asus Zenfone 2 series, the Zenfone Zoom phablet should also make its debut in India soon.