Asus VivoTab 8 lands at IFA 2014 as an affordable Windows 8.1 slate

Asus quietly launched a new Windows 8.1 tablet at the IFA 2014, dubbed the VivoTab 8 which is an affordable device running on the Intel Bay Trail processor. The slate is essentially a cheaper version of the VivoTab 8 Note which was made official earlier this year during the CES.

Compared to the previous version, the Asus VivoTab 8 M81C drops a few components to deliver a more alluring price. Sadly, there’s no word on how much the device will retail for as yet. What’s been excluded here is the digitizer pen, while some specs have been lowered. 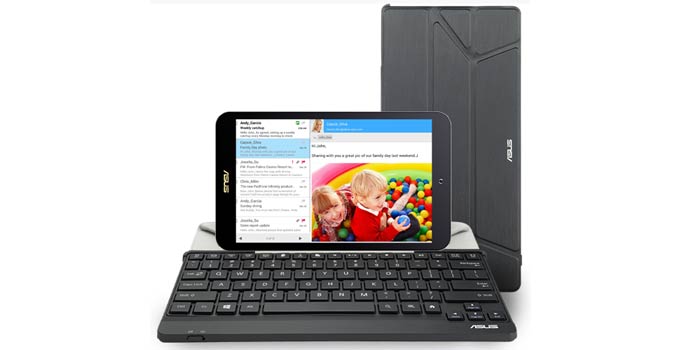 The tablet continues to provide an 8-inch IPS display and the resolution remains the same at 1280 x 800 pixels. Additionally, the Intel Atom Z2745 processor delivers the steam with a base clock speed of 1.33GHz. The previous version offered 2GB RAM and 32GB or 64GB storage choices.

With the latest release, you’ll get 32GB of in-built memory and an option of 1GB RAM. The cameras have also been downgraded from 5MP rear and 1.26MP front to dual 2MP snappers. A 15.2WHr battery is onboard and it should support around 8 hours of activity. Other features of the tablet include a microSD card slot, stereo speakers and a free subscription to Microsoft Office 365 for an entire year. 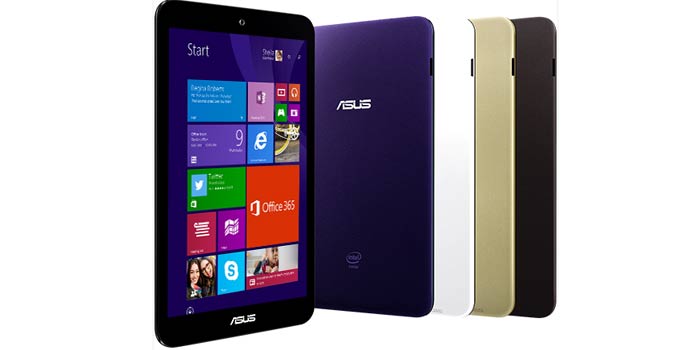 Here’s a roundup of the Asus VivoTab 8 specs:

Liliputing notes that the Asus VivoTab 8 will be available in gold, purple, white and black shades.