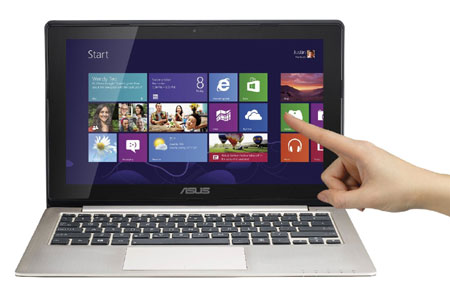 The price for Asus VivoBook X202 has been revealed via an official promotional page which gives those interested a chance to pre-order. With the impending launch of Windows 8, we’re seeing so many devices dependent on the OS hit pre-order status.

The VivoBook X202 features an 11.6-inch HD LED backlit screen which the company claims delivers great image quality and color accuracy. It offers a resolution of 1366 x 768 pixels. Built with Windows 8 in mind, users can make the most of the device’s touch capabilities. To that effect, it comes with a capacitive touch panel which can take multi-touch input. 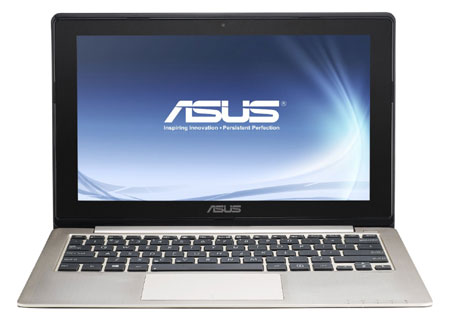 Users can perform basic operations using touch-based actions. For example, a swipe motion lets users browse photos, double tap opens documents and pinch to zoom works on maps similar to a smartphone. And users can even revert to the more conventional keyboard and track pad method of navigation.

What it packs under the hood is somewhat impressive. A third generation Intel Core i3 processor which is capable of speeds of 1.8 gigahertz, takes care of users’ processing needs. 4GB of DDR3 RAM helps ensure things run as they should, while taking care of the graphics is an Intel GMA HD chipset. A 500GB HDD rounds up the list. 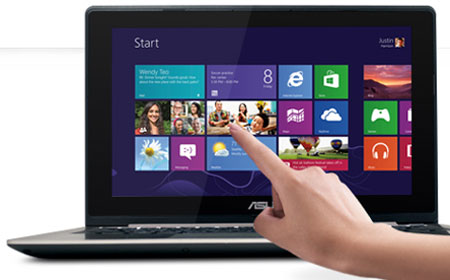 Additionally, it comes with USB 3.0 and the exclusive Super Hybrid Engine II which promises instant data backup and recovery as well as a 2-second resume time. Its 2-cell battery, the company says, is capable of providing up to 5 hours before needing to juice up again.

The price for the Asus VivoBook X202 is pegged at $600. It is available for pre-order in the US via retailers including Amazon, B&H, Newegg and TigerDirect, while in Canada it comes courtesy of memoryexpress, although it isn’t clear whether the device can be pre-ordered in the region.