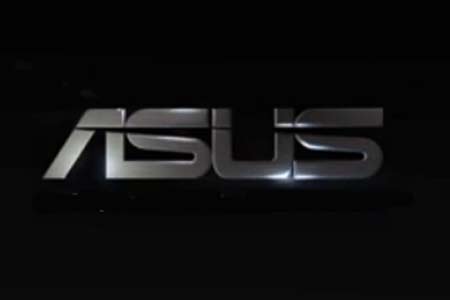 Asus probably can’t conceal its excitement about the upcoming Computex 2013, even as the Taiwanese conglomerate was recently seen dropping huge hints of launching a Transformer tablet through the imminent computer expo. Nevertheless, it has managed to get us interested in this matter with a teaser video that it uploaded just yesterday.

To spell it out, this clip has elaborated the company’s evolution when it comes to launching devices touting fresher ideologies. Placed a little below this video is a countdown that runs right up until June 3 which is when the event is meant to take place. This is followed by a set of details pertaining to the conference’s time and venue. 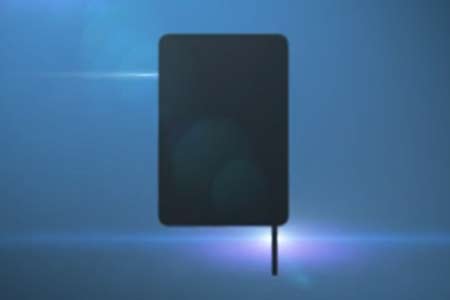 But what mainly caught our attention was the tag which read ‘We Transform’ slapped above the clip in bold letters. We will go ahead and say that if finding out accurate information dealing with the upcoming Asus Transformer tablet is the primary objective, then this clip holds little significance. However, it does display the shadowy figure of a sleek laptop-like device disappearing into the darkness.

All we can say right now is that the manufacturer will be spilling out the rest of the puzzle’s pieces over the days through four more videos. With roughly a month to go, we believe it will be exposing them on a weekly basis, which means the second teaser should be arriving sometime next week.

While it supposedly has its troop managing the arrival of the forthcoming hybrid, the company may also be keeping its side of the promise by having the new Nexus 7 all dolled up before Google’s I/O hits town on May 15. Rumor has it that it has placed a 7-inch screen on the next generation tablet similar to its predecessor.

On the other hand, the manufacturer has apparently presented this display with a higher resolution as compared to its older sibling’s 1,280 x 800 pixels. It is said to have even packed the screen amidst a bezel more constricted than before.

Coming back to the speculations regarding the Asus Transformer tablet, we will have to wait till the next video pops up for any further information. Or if the OEM plans on just building up curiosity right until the actual event, we’ll have no option but to hang around for approximately 23 days.