The Asus Transformer Pad TF103 has set foot in India, equipped with a 10.1-inch display and a price tag that reads Rs 19999. This Android 4.4 KitKat tablet brings with it an Intel-made processor, and is being launched in India alongside the Transformer Book T200 Windows 8.1 tablet and the Transformer Flip Book.

Set to be made available in black and white color options, the Asus Transformer Pad TF103 is sold in other markets with an optional keyboard dock, but there’s no word out at the moment regarding whether the accessory has been brought into India or not. A MagSmart Cover is another accompanying ornament that can be bought with it. 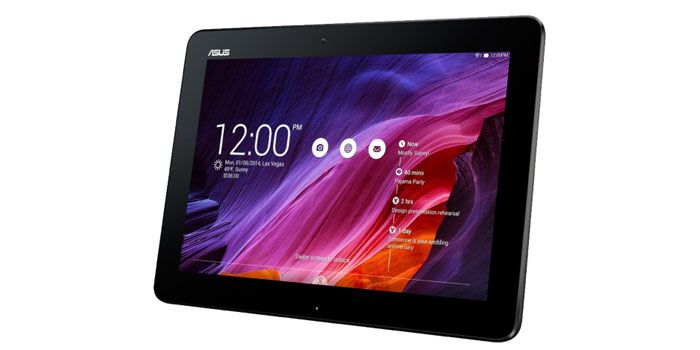 The tablet itself will provide you with a screen estate of 10.1 inches and a display resolution of 1280 x 800 pixels. A 1.6GHz dual core Intel Atom Z2560 processor has been granted to it as well, aside from 1GB worth of RAM. The Transformer Pad TF103 moreover sports 8GB of storage and a microSD card slot.

Asus has blessed this tablet with a 2MP rear camera and a 0.3MP front snapper. Its battery is a whopping 5070mAh unit which should provide you with ample juice for your daily tasks.

Here’s a look at the specs of the Asus Transformer Pad TF103: 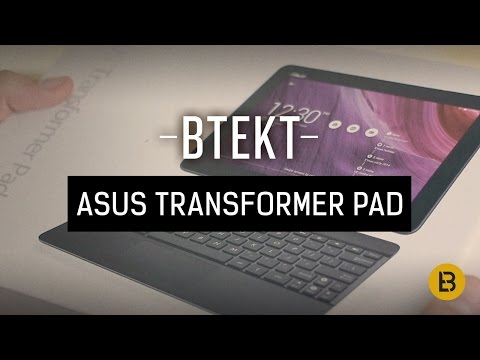 Although the Asus Transformer Pad TF103 has been unveiled for release in India, it’s still to be actually made available. We’re guessing Flipkart will be its exclusive seller in the country, judging by how things have gone for the company’s ZenFone series of smartphones.