Asus has decided to build up anticipation for its upcoming ZenFone 3 series of smartphones by releasing a new teaser trailer for it. The new lineup is set to debut on May 30 on the sidelines of Computex 2016.

In the grand tradition of handset teaser trailers, not much has been given away in the promo. The silhouette of the new Asus ZenFone 3, ZenFone 3 Deluxe and ZenFone 3 Max can be seen at one point. While the first two look pretty similar, the last is clearly the biggest of the three.

The new ZenFone 3 Max is further distinguished by the volume rockers on its back. On the other hand, the ZenFone 3 and ZenFone 3 Deluxe appear to have a fingerprint scanner lying underneath the phones camera module on its rear surface. Not much else can be gleaned from the brief shot, other than perhaps the devices metal frame and LED flash unit.

The Asus teaser mostly consists of atmospheric shots of nature and the earth with the words Clarity, Desire and Unlimited appearing in between. The description for the video asks people to get ready to redefine clarity, desirable detail and unlimited viewing area. The first likely refers to photography, the second to screen resolution and the third to size.

The Zenvolution, as Asus likes to call the arrival of the phones, will be announced in May but is likely hitting markets in June. An earlier interview with the company’s CEO Jerry Shen had suggested as much. He also stated that the phones would stick to its predecessor’s mid-range price system while moving away from the firm’s previous partnership with Intel processors.

Instead of Intel, 90% of the new Asus handsets will be powered by Snapdragon chipsets and 10% by MediaTek ones. Interestingly, the CEO said that two-thirds of the lineup’s global shipments will consist of the ZenFone 3 Max and the remaining one-third by the ZenFone 3 and the ZenFone 3 Deluxe. 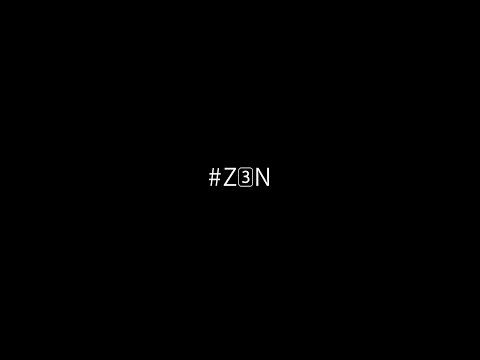