It was just yesterday a report surfaced stating that the Asus Zenfone Selfie smartphone would make its debut at the Computex expo next week. Well, it looks like the information was spot on as the company has now started teasing the handset’s launch on social media.

An image of a smartphone with a large camera and a dual LED flash on the front was posted online. Only a small portion of the device can be seen as it’s wrapped in some material. And just next to it, you’ll find the Zenfone brand mentioned along with spaces for 6 letters.

The picture clearly points to a selfie smartphone and the term is also made up of 6 characters, which more of less confirms that handsets moniker as Asus Zenfone Selfie. With the new teaser, we can also clear up that the upcoming device is not what the company’s CFO spoke about back in March. 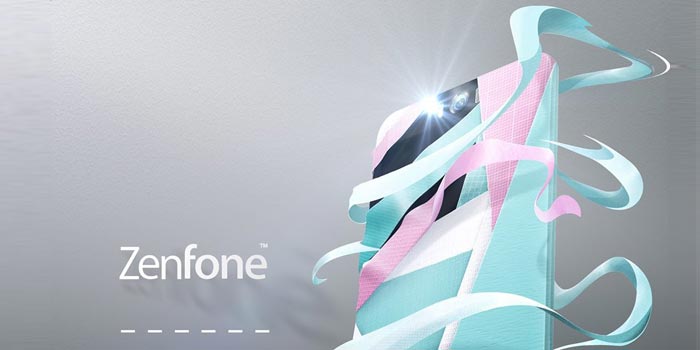 That phone is said to have a rotary camera design, while this selfie handset will have dual cameras. And according to the leak, the front and rear snappers will both be rated at 13MP. The primary shooter will also have a laser AF system which is similar to what LG uses on its flagship devices.

Judging by the above image (via GizChina), the Zenfone Selfie looks to be a 5.5-inch phablet. It’s expected to offer an HD display and that’s all we know for now. There’s a good chance that we might see a processor from either MediaTek or Qualcomm and not Intel.

This Asus Zenfone Selfie might not be the only phone the company plans to launch next week. We recently spotted the Zenfone Z00EDB with a 64-bit 1.2GHz processor and a 5-inch display get certified in China and leaks on the ZenPad series have been around for a couple of months already.