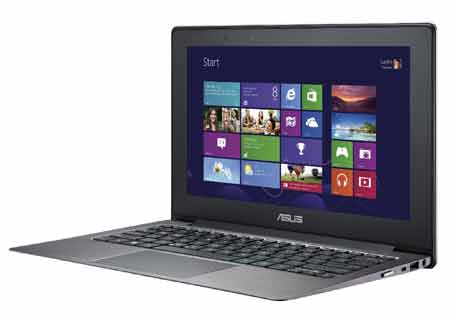 The Asus Taichi 21 and its price details have been revealed along with the release date information that was a well kept secret until now. Come October 26, a host of Windows 8-powered devices will hit shelves including the latest Sony Vaio Ultrabooks, Acer laptops and the one being detailed in today’s post.

Back to topic – This dual display laptop design was first shown off back in June and it has been off the grid ever since. The appearance adopted here is quite different from most hybrid convertible notebooks. Unlike other devices where the display can be detached from the lower keyboard half or where the screen can be rotated for a tablet appearance, this one eliminates the need for twisting things around or even disconnecting them. With the upper half closed, the laptop can be utilized as a tablet. And when a notebook-like experience is required, all users have to do is lift open the lid. 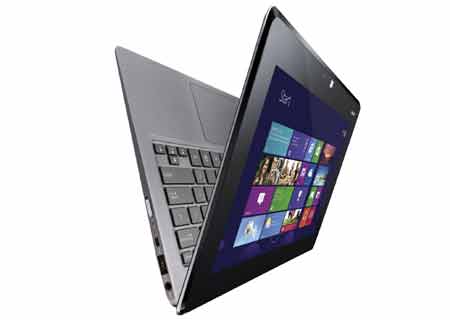 Where specifications matter, the notebook packs in dual 11.6-inch IPS full HD displays with 10-finger multi-touch input. Assisting the Windows 8 platform are options from the third generation Intel Core lineup including the i5 3317U clocked at 1.7GHz and the i7 3517U that has a core frequency of 1.9GHz. Multitasking needs are taken care of by 4GB of DDR3 RAM, while storage is catered to by a SATA 3 SSD of 128GB or 256GB. Apart from the Intel GMA HD 4000 graphics, a 6-cell battery is employed here, capable of delivering up to 5 hours of battery life. 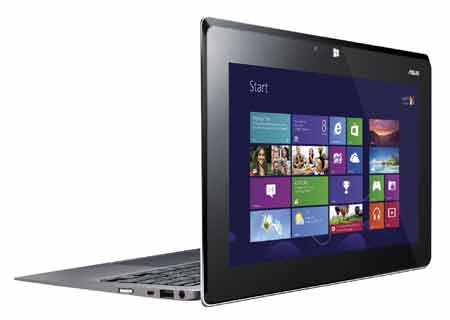 According to the official Windows blog, the Asus Taichi 21 can be pre-ordered in the US through Amazon, B&H, NewEgg and TigerDirect as well as Canada via Memory Express. The 21-DH51 version is tagged at $1,299, while the 21-DH71 stands at $1,599 for the US.