Asus has already spilled the beans on a lot of information about its upcoming ZenFone smartphones, but obviously it has been holding a few secrets which are now being teased online. The company has released a couple of videos which highlight the handset’s design and also a few unique features.

The first Asus ZenFone 2 teaser chip showed up on the OEM’s official Facebook account with the words ‘See what others can’t see’ written in the description. The clip gives a second-long look at the phone and quickly focuses on the main camera where it showcases two sensors on the rear and then transitions to a large snapper. 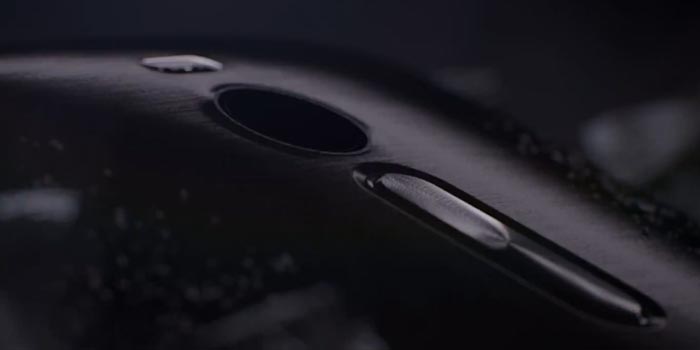 Many have interpreted it as a dual camera setup like in HTC phones and the Huawei Honor 6 Plus. However, the second video that’s visible at the end of the post gives a more clearer look at the rear panel (see above) where there’s only one imager on the rear accompanied by dual LED flash on the top and a mysterious metallic strip just below.

Also read: There’s a 5.5-inch Asus ZenFone in the works, set to arrive early next year

This could be volume controls like in the LG G3, a fingerprint reader or even a dedicated camera button. Both videos also confirm that the phone will be powered by Intel processors as the company logo is visible on the rear bottom. There will be a MediaTek powered model too, and we’ve got a good look at the phone as well as its specs thanks to a previous leak.

We’re less than two weeks away from the CES 2015 and you can expect more teasers from Asus in the coming days. The Intel powered ZenFone handsets will retail for $327 and above, while the cheaper models will cost around $162.