With the launch of its smartwatch apparently scheduled for September, Asus will be late to the Android Wear party, but it’s trying to make up for that with a unique selling point – a comparatively low price. With Samsung too having jumped the bandwagon along with LG and Motorola, and with HTC rumored to be developing an Android Wear product as well, this Google platform seems to be fast capturing the attention of major OEMs.

Asus’ apparent gadget which is being aimed at a September release window is said to have been equipped with an AMOLED display. While other details remain undisclosed, TechCrunch has been told by a source familiar with the company’s plans that this Android Wear smartwatch will have its price set between $99 and $149. 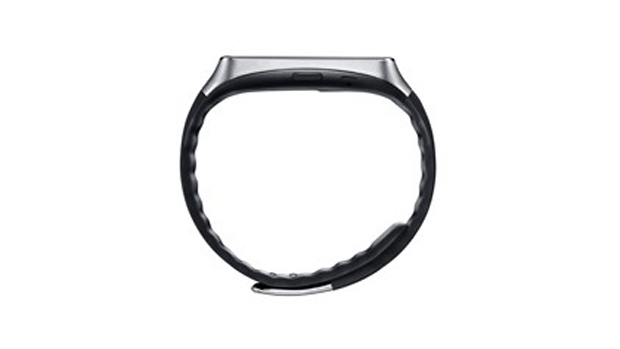 That is extremely competitive, considering that the newly released Samsung Gear Live has been placed at $199.99 and the LG G Watch at $229. Another player in the league, the Moto 360 by Motorola is yet to make its retail debut and is expected to gain a lot of buyers given its unique round form factor. Its expected high price however, can disappoint potential customers.

This year’s Google I/O has been about a lot of things, prominent among them being the new Android L version. But Google didn’t let the limelight hover away from Android Wear, giving us a complete lowdown on what this platform is possible of providing. 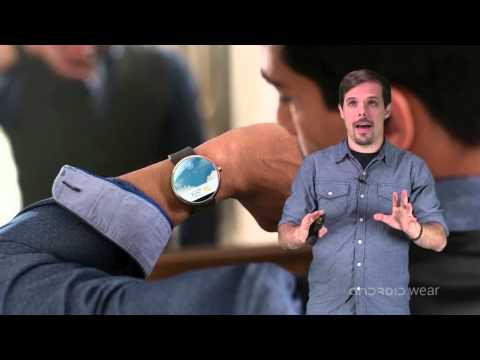 If you’re willing to wait until September to go for the supposed Asus smartwatch which will be affordable in nature, stay tuned for more information on it.