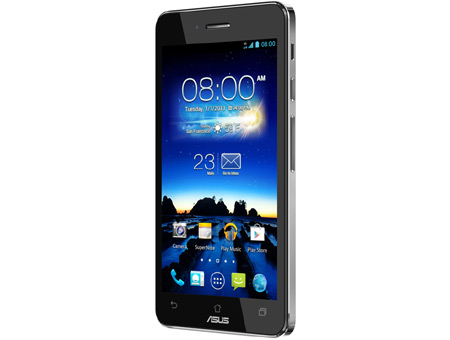 The Asus PadFone Infinity has been announced at the MWC in Barcelona and with the docking station, comes at a combined price of €999. It is a 5-inch full HD phone that can be converted into a 10.1-inch tablet by sliding it into its docking station, giving it a dual personality.

Android 4.2, the latest version of Jelly Bean, is featured on the device, which is seen with a sleek uni-body design made from aerospace-grade aluminum. The phone has 64GB of internal memory, mitigating the need to frequently swap out microSD cards for added storage. 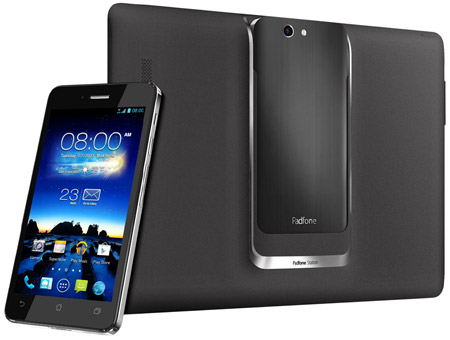 What’s been included as the processing heart is a 1.7GHz quad core Qualcomm Snapdragon 600 chip. There’s also 2GB of LPDDR2 RAM. It can connect to 4G networks, while its 2,400mAh Li-polymer battery, it is claimed, is capable of delivering up to 19 hours of talk time on 3G.

The device’s 13MP primary camera has a five-element lens and no shutter lag, while its LED flash and dedicated image processing engine lead to better quality low-light pictures. A key highlight is that the handset is capable of capturing 100 sequential photos at 8fps, while simultaneously recording video at 1080p.

It comes with some exclusive apps such as SuperNote 3.1 and can output 1080p video via its MyDP interface which is microUSB-compatible. The slate meanwhile adds a front camera, a 5,000mAh Li-polymer power unit as well as 10.1 inches of screen real estate also capable of putting out full HD visuals thanks to a Super IPS+ display.

The Asus PadFone Infinity and the docking station will be made available in Taiwan starting in April. It will make its way to a few other select countries starting in Q2 2013, but the company says exact specs will vary by region. 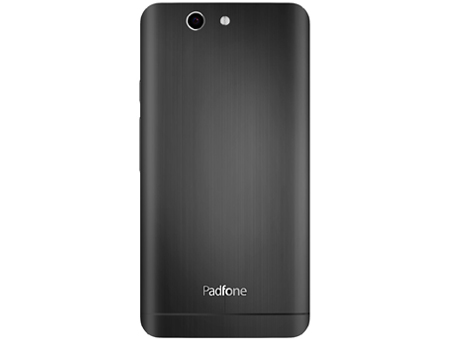 Take a look at the phone’s full specifications given below.