Asus has launched a new tablet/phone hybrid called the PadFone E in Taiwan; that’s three releases in less than two months. The company had unveiled the PadFone X through AT&T in early January and both versions of the PadFone mini within a few weeks of each other.

In December, there was a rumor about Samsung building a device that takes cues from the PadFone. But otherwise, Asus’ phone/tablet design doesn’t seem to have made enough of an impression to be deemed the next big thing in mobile devices, by manufacturers and audiences alike. 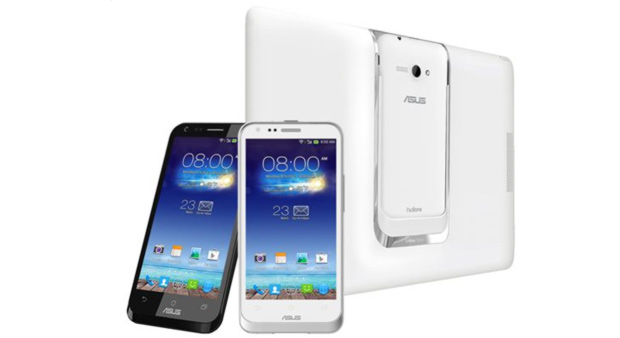 At any rate, Asus is ploughing on with its PadFone series and the PadFone E is the newest in the lineup. Liliputing (who spotted this on Notebook Italia) says that with its price of roughly $560 in Taiwan, the hybrid is the least expensive PadFone with a 10-inch docking station.

The PadFone’s ESP is its ability to act like a smartphone or a tablet whenever needed, of course. As you can see, the whole idea is to bin the bother of carrying two gadgets at once. If you want to be blown away by a high-specced PadFone, then the AT&T one is calling out to you. 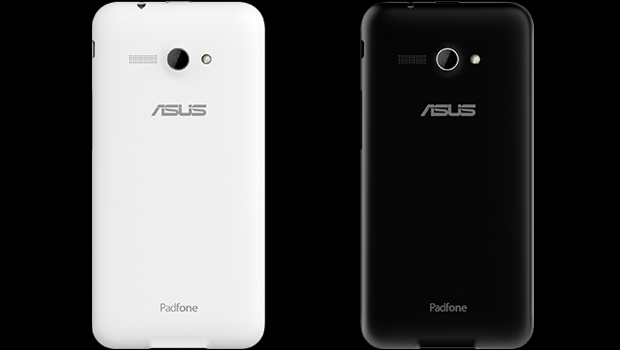 Here’s a look at the main specs of the Asus PadFone E:

It’ll be interesting to see if there’s still hope for device likes the PadFone E or whether the PadFone line will gradually fade into nothing but a memory.