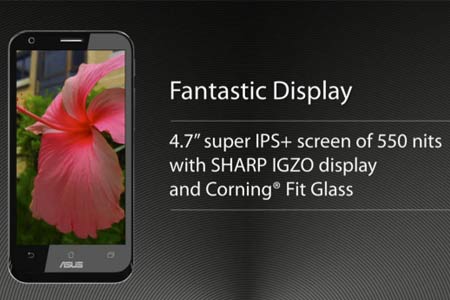 According to what’s known about the Asus PadFone 2 release date, the smartphone along with its Station dock is expected to be available in Europe by the end of this year. Compared to its predecessor, this iteration comes with a beefed up set of specifications including a quad core processor, double the RAM, an HD display and a completely redesigned tablet extension that’s lighter than the first edition.

Housing a 4.7-inch 1280 x 720p HD Super IPS+ touchscreen, the handset falls under the same category as the LG Optimus G and the Galaxy S3. The display also features 550 nits of brightness and a scratch-resistant Corning Fit Glass coating. The device is equipped with a Qualcomm Snapdragon S4 quad core processor that’s clocked at 1.5GHz and tags along Adreno 320 graphics. 2GB of RAM takes its place for smooth multitasking. A 13MP camera rests on the rear with 1080p HD video capture at 30fps. Where memory is concerned, users will have up to 64GB of hoarding capacity and 50GB of free Asus WebStorage for 2 years. 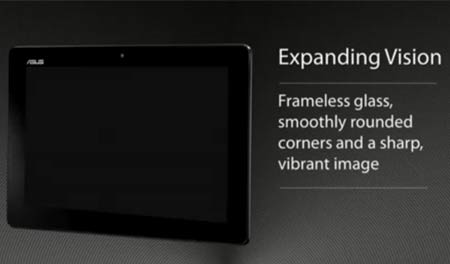 The handset measures 9mm in thickness and weighs not more than 135 grams. According to the company, the PadFone 2 Station is now a lightweight and fully-featured 10.1-inch tablet. Well, one thing hasn’t changed is that users will still need to slide the phone into its housing to get the slate up and running. The 5000mAh battery employed here is capable of delivering an extended 36 hours of 3G talktime compared to the 16 hours of 3G calling rendered by the phone’s 2140mAh battery. The combined weight of both, the tablet and the smartphone, amounts to 649 grams. There’s no mention of the keyboard dock or the stylus-cum-headset as yet. 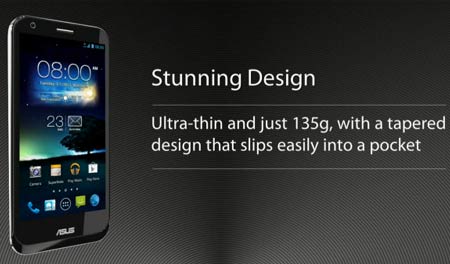 So far, the Taiwanese manufacturer hasn’t made any clear announcement regarding the price for the Asus PadFone 2. What’s known is that the device will first hit European countries such as Bulgaria, Denmark, Finland, Germany, Hungary, Italy, Poland, Portugal, Romania, Spain and Sweden in December, followed by various regions in Asia including Hong Kong, India, Japan, Malaysia, Singapore and Taiwan. Exact launch details for Asia will be announced at a later date.