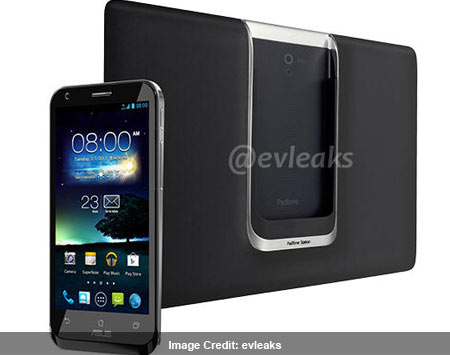 Pictures of the Asus PadFone 2, a successor to the PadFone multitasking device, have been leaked on the web and it apparently continues to build up on features found in the latter. The package includes a smartphone and a PadFone Station that allows transforming the phone into a full-fledged tablet.

Much like a number of Asus tablets, the previously released gadget mentioned above can be docked on to a keyboard so it can even be used as a laptop. The second generation hybrid should also extend support to the keyboard dock. Press shots which have been leaked through the evleaks Twitter account were noticed by the guys over at PocketNow, who happened to spot some differences between the two. 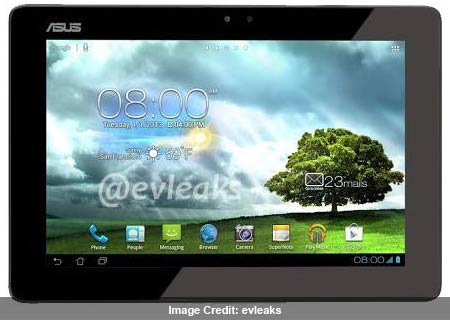 While the previous device’s station enclosed the phone completely and kept only a window for the latter’s camera, the upcoming gadget keeps the smartphone completely visible. The handset seems to have a tapered shape and is thinner at the edges. Reportedly, the stylus that will be packaged along with it is also capable of acting like a Bluetooth headset, but only if it is docked.

The aforementioned website has also disclosed some of the specifications. It is endowed with a large 4.7-inch touchscreen, while its prequel offered a multi-touch real estate of 4.3 inches. Moreover, snap-happy people will be glad to know that the manufacturer has deployed the Asus gadget with a 13MP primary camera. Although it hasn’t been revealed, we are expecting the device to bring along Android Jelly Bean and nothing less than a quad core processor. 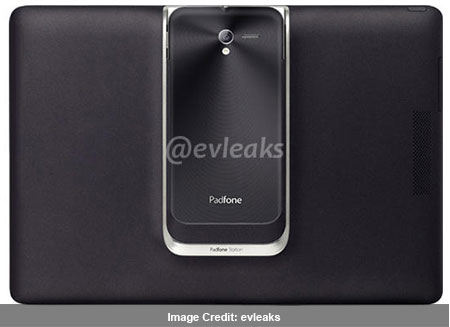 The Asus PadFone 2 is likely to be unveiled on October 16.