Asus has officially launched a boatload of new products in India, ranging from laptops and phones to various accessories to go along with it. The highly anticipated ZenFone 3 series of handsets range from mid-range to premium price tags, each encased in metal and running Android 6.0 Marshmallow.

To recall, Asus had announced its ZenFone 3 lineup back in May this year. It’s since added a number of new devices to the series, most prominently in the form of a Snapdragon 821-running version of the ZenFone 3 Deluxe. This makes it the first phone in the world to run Qualcomm’s latest SoC. Other top highlights include its whopping 256GB of ROM and 6GB of RAM.

Interested buyers will have to shell out an eye-watering Rs 62999 for the ultimate version of the ZenFone 3 Deluxe. The brand also has a Snapdragon 820-based variant of the smartphone for people who are fine with a slightly slower CPU and lesser memory if it means they have to pay a significantly lower Rs 49999 for it. 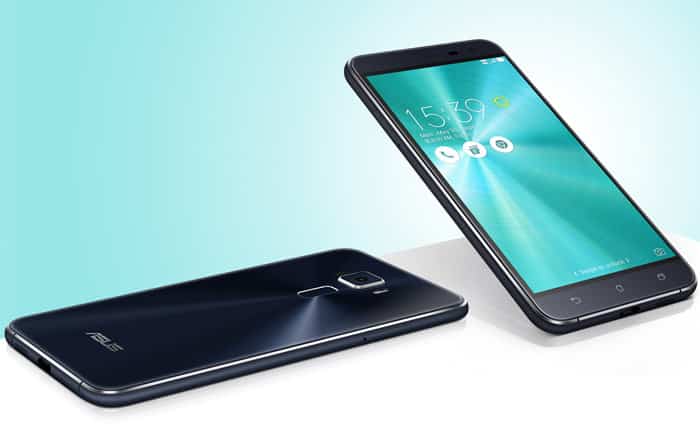 Moving on to the other new releases, the ZenFone 3 will be sold in 3GB/32GB/5.2-inch and 4GB/64GB/5.5-inch configurations at Rs 21999 and Rs 27999, respectively. The company has showered its camera with high-end features like a Sony IMX298 sensor, optical and electronic image stabilization, 4K video recording abilities, and TriTech autofocus.

As for the Rs 49999 ZenFone 3 Ultra, the phone is aimed squarely at phablet enthusiasts thanks to its enormous 6.8-inch screen. The phone is meant for watching media, equipped as it is with a special Tru2Life+ Video technology which apparently utilizes a 4K UHD TV-grade image processor. 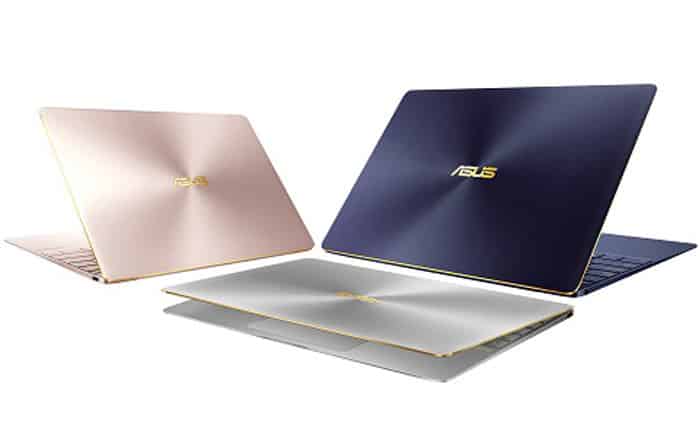 Finally, the ZenFone 3 Laser is the cheapest of the bunch by virtue of its Rs 18999 starting cost. The manufacturer has also brought the high-end ZenBook 3 and 2-in-1 Transformer 3 Pro laptops to India at Rs 147990 and Rs 144990, respectively. The two are set to go up for sale in October.

Here’s a quick look at the specifications of the Asus ZenFone 3 Deluxe:

The Asus ZenFone 3 is now available via major e-commerce sites like Amazon, Flipkart and Snapdeal. The ZenFone 3 Deluxe, ZenFone 3 Ultra and ZenFone 3 Laser will follow in its footsteps in September.