Asus has announced the arrival of the Fonepad 7 FE375CL voice calling tablet which is the successor to the FE375CXG model which went official back in July of last year. The latest addition will be the first in the series to offer Android 5.0 Lollipop and we might probably see the earlier models get updated to the new Google mobile OS soon.

The Asus Fonepad 7 FE375CL is no different from its predecessor where looks are concerned. PhaoneArena notes that the slate does carry various improvements apart from having the latest Android OS onboard. The processor used here is 1.3GHz quad core Intel Atom Z3530 chipset which is 64-bit enabled. 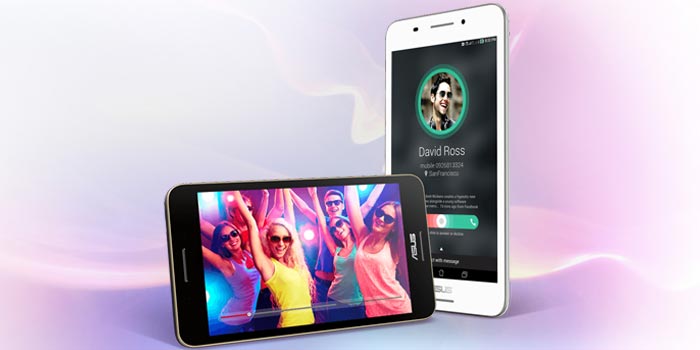 As the name suggests, the tablet is designed with a 7-inch display. The LED backlit IPS panel offers visuals at 1280 x 800 pixel resolution and also has an anti-fingerprint coating. The front also flaunts a 2MP snapper and there’s a 5MP shooter on the rear with 1080p video recording. Asus has even thrown in a stereo speaker backed by its SonicMaster technology for a rich audio experience.

On the memory front, the RAM has been increased to 2GB from 1GB, but the storage options have remained the same at 8GB and 16GB. As you probably know, the Fonepad 7 FE375CL has voice calling support over cellular and the official specs sheet reveals that it’s compatible with HSPA+ and 4G LTE networks. 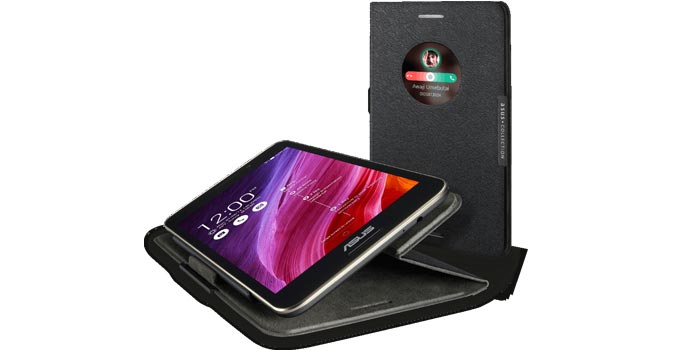 The Asus Fonepad 7 FE375CL will be available first in Taiwan for around $250 and there’s no word on when the slate will be launched in other markets.