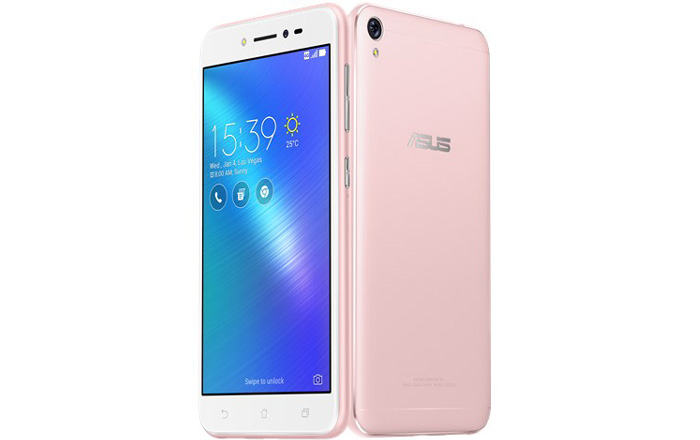 Asus has launched the ZenFone Live, a handset which was previously doing the rounds on the internet as the ZenFone 3 Go. The smartphone’s popped up on the manufacturer’s site but hasn’t gotten an official announcement as yet.

As such, price and release details for the ZenFone Live aren’t available right now. A previous report had suggested a EUR 150 (roughly $159 or Rs 10660) cost for the device. The figure falls in line with the mid-range specs being offered with the phone such as its 5-inch HD screen and Snapdragon 410 processor.

The standout feature of the ZenFone Live is its BeautyLive app. As can be guessed by its name, the tool claims to beautify a user’s face in real-time. It can apparently do things like smoothen wrinkles, adjust skin tone, and remove blemishes while live streaming.

Asus has additionally equipped the offering with 2 in-built MEMS microphones which it says can automatically pick up on and purge background noise to enhance voice quality. BeautyLive also offers direct integration with popular live streaming apps like Facebook and YouTube.

As for the ZenFone Live’s 5MP autofocus selfie camera, it comes with large 1.4μm sensor pixels to let in more light, an 82-degree wide-angle lens, and soft light LED flash which is supposed to guarantee true-to-life skin tones. The handset’s 13MP autofocus shooter is accompanied by an aperture of f/2.0, 5P Largan lens, and LED flash.

Specifications of the Asus ZenFone Live:

The Asus ZenFone Live may get unveiled at the MWC 2017. We’ll keep you posted regarding the phone as and when its cost and availability details come out in the open.