Asus’ new MeMO Pad 7 ME572 has an elegant design, can be mistaken for a clutch bag

Asus has refreshed its MeMO Pad 7 tablet by giving it a fresh design and revamped internals, and will be offering it under the ME572 model number. Not only is it being touted as an affordable Android slate, but also a highly attractive one that comes with performance driven components.

For a price of €199, you get a stunning device where the rear panel has been crafted to resemble clutch bags and wallets. On the front, the 7-inch display is surrounded by slim bezels and the panel is a 1920 x 1200 pixel IPS LCD which delivers wide viewing angles of 178 degrees. 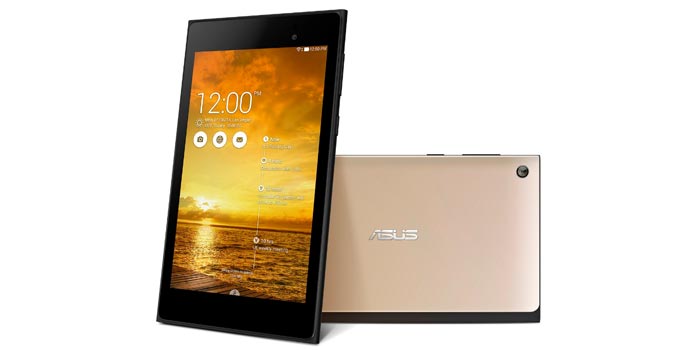 The company has also thrown in its TruVivid and Splendid technologies to deliver better color reproduction, brightness and clarity. The Asus MeMO Pad 7 ME572 is very slim at 8.3mm and it is light as well, weighing 269 grams. There are dual speakers onboard backed by the SonicMaster technology.

The device comes with Android 4.4 KitKat out of the box and features the ZenUI interface. Asus is planning to launch the tablet with 4G support as well, under the ME572CL model number. This version will run on the Intel XMM 7160 LTE modem. 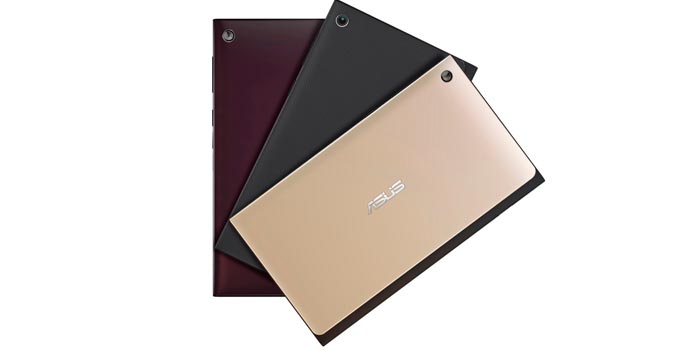 The Asus MeMO Pad 7 ME572 will reach stores by the end of this quarter or early Q4 2014. The slate will arrive in red, gold and black options.