Asus N10 of the Asus N series to be the next Eee PC in market? 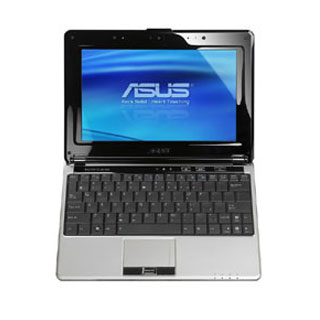 Apparently, the leaked images on the net suggest yet another Eee PC from Asus. According to the images released by Blogeee.net, the French site that reported about the netbook, the Asus N10, that is right, an N series model from the Taiwanese maker just looks like a redesigned earlier model from Asus. Looks like Asus is on a netbook manufacturing spree!

It runs on Windows Vista operating system. Looks wise the N10 has stylish looking lustrous metallic body. The Asus N10 is suggested to be priced around $500 to $640 (£260 to £350). Rumors have not revealed the availability of the netbook and neither have Asus officials.