Asus MeMO Pad Smart price in US $299, unleashes Tegra 3 on a budget 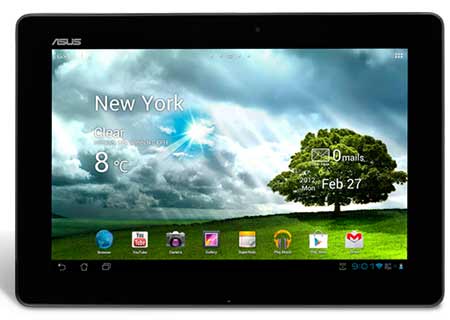 The Asus MeMO Pad Smart has been officially unveiled for the US, packing a decent roster of hardware components with a budget-friendly price of $299. Well, it looks like the manufacturer aims to give the Nexus 7 another competitor to worry about.

The device falls in the 10.1-inch category and possesses a large IPS panel with 10-point multi-touch input and a resolution of 1280 x 800 pixels. The screen is also said to proffer a 170-degree wide viewing angle and 350nit brightness which is similar to that of its smaller sibling. Coming to the design, the device weighs 580 grams and measures 9.9mm thick. The front houses a 1.2MP webcam which can be used for video calling, while the rear is fitted with a 5MP camera and dual Maxx Audio stereo speakers powered by the SonicMaster technology. 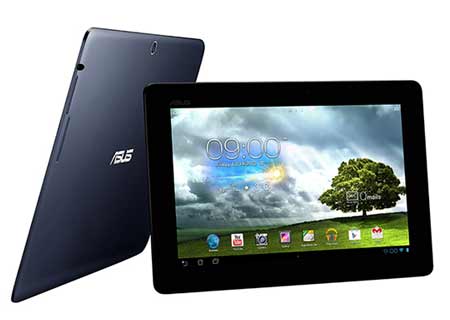 Doing all the heavy lifting is a Tegra 3 quad core processor with an undisclosed clock speed. The company has also thrown in 1GB of RAM for smooth multitasking and operations. Users will have 16GB of onboard storage and there’s a SDHC card slot for expansion purposes. To top it off, Asus is offering 5GB of free lifetime cloud space. The 19Wh Li-polymer battery employed here is capable of delivering approximately 8.5 hours of 720p video playback.

With Jelly Bean running the show, a host of exclusive apps have made their way onto the slate. They include WebStorage Office, SuperNote Lite, App Locker and App Backup amongst others. In addition to the tablet, the company also announced the Folio Key, which is an optional Bluetooth keyboard that acts as a wrap-around protective cover for the slate as well. It latches onto the device through means of a magnetic attachment. The accessory features a lightweight design crafted from microfiber materials and it is said to function for at least a month on a single charge. 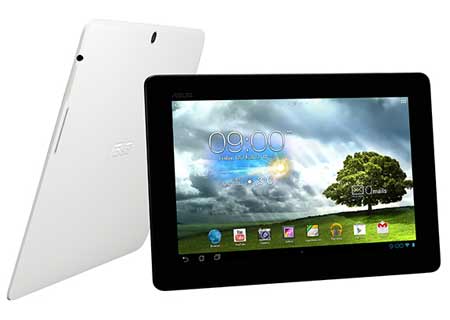 The Asus MeMO Pad Smart hasn’t received an official release date as yet. However, we expect it to make an appearance at the MWC 2013 expo later this month. 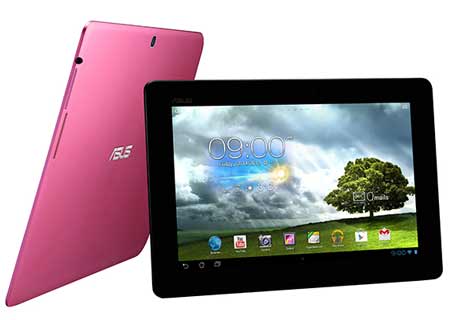 Listed below are the key specifications of the tablet: