Asus has sided with Intel for multiple slates and it plans to launch a new affordable tablet soon based on the latest Bay Trail-T architecture. The upcoming slate will be powered by Android and is yet to go official from the company.

Specifications and pictures of the tablet have been leaked by Ukrainan website ITC.ua, reports Liliputing, while Mobile Geeks have also managed to get their hands on a couple of press renders. The Asus MeMO Pad ME176C will feature Android 4.4 KitKat out of the box and the company will also include the ZenUI user interface which was launched with the Zen smartphone series. The tablet falls in the 7-inch category and offer an IPS display with 1280 x 800p resolution as well as wide viewing angles. 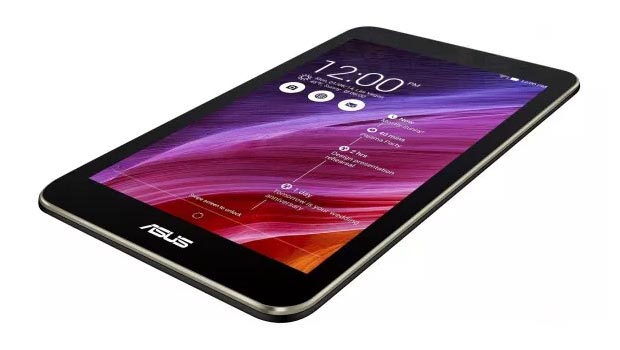 Dual cameras will also be present on the slate, a 5MP snapper on the rear and a 2MP lens on the front. Coming to the innards, the Z3745 1.33GHz Intel Atom quad core processor does the heavy lifting with 1GB of RAM, while storage comes in options of 8GB and 16GB. Expect to find a microSD card slot onboard as well. Where performance in concerned, the 3910mAh is said to be capable of delivering up to 10 hours of activity and the Bay Trail chipset here is as powerful as the Snapdragon 600 SOC. 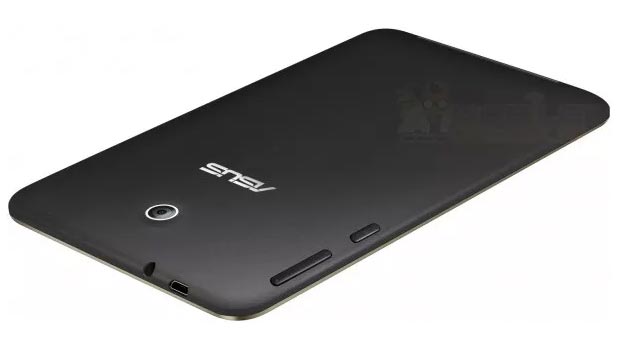 With the $149 price, the Asus MeMO Pad ME176C has what it takes to be amongst the best affordable Android tablets. The only problem here is that there’s no information on when the slate will hit the market.