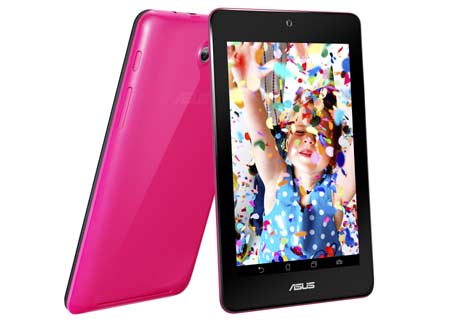 Following the unveiling of its two new tablets, Asus has announced that it will be selling the Asus MeMO Pad HD 7 in US along with the FHD 10. In its 8GB avatar, it will be placed at $129, whereas $149 will be needed to purchase the 16GB variant. This rehashed Nexus 7 slate, as its specs suggest, is set to go on sale in July this year, while the other product will be doled out from September onward.

Both the Asus MeMO Pad HD 7 and the FHD 10 come equipped with version 4.2 of the Android Jelly Bean OS, and as their names suggest, they have been equipped with 7-inch and 10-inch displays, respectively. Speaking about the former, its IPS screen bears a resolution of 1280 x 800 pixels, and is accompanied on the front surface by a 1.2MP camera capable enough to capture 720p videos. Moreover, there’s also a 5MP rear snapper for potential buyers to look forward to. 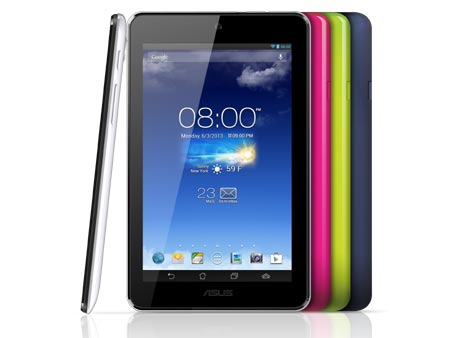 Set to come out in black, white, pink and green colors, the Asus MeMO Pad HD 7 runs on a quad core processor and features 1GB worth of RAM. It has been granted support for SonicMaster audio, thus enhancing its playback capabilities. It is only 10.8mm thick and 302 grams in weight. As mentioned above, the Asus MeMO Pad HD 7 will be made available in 8GB and 16GB options, but the presence of a microSD card slot will ensure support for further expansions. 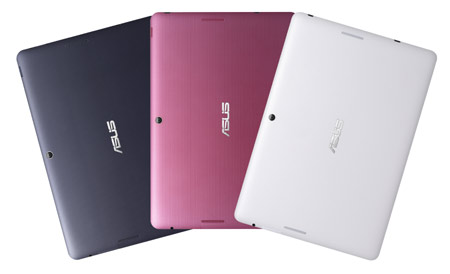 Coming to the FHD 10 slate, its main highlight definitely is its Intel Atom Z2560 processor clocked at 1.6GHz. Its 1920 x 1200 10-inch screen is of course capable to delivering 1080p videos. The same camera setup which is on the above mentioned slab also makes its way onto this one. Royal blue, silk white and vivid pink are the three colors it will be sold in. This 9.5mm thick tablet exists in 16GB and 32GB variants, but it too will carry a microSD card slot on it. 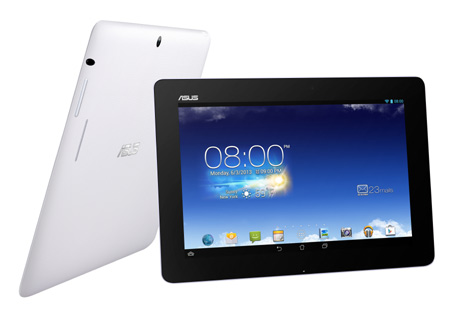 No word is out yet about the release details of the MeMO Pad HD 7 and the FHD 10 outside US. Same’s the case with the information about their price outside the said region.