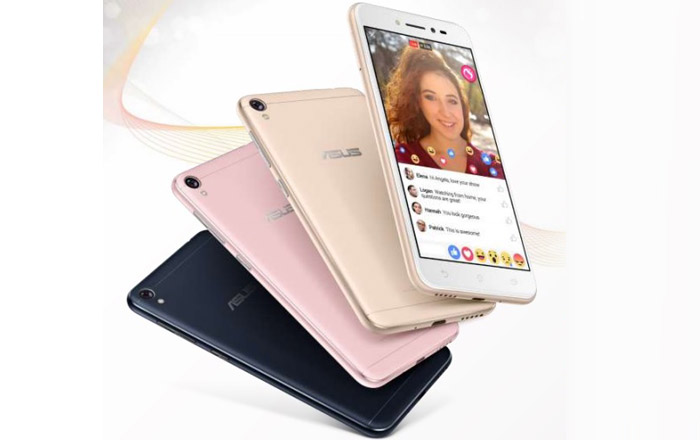 Asus is reportedly planning to out the ZenFone 3 Go at the MWC 2017, adding yet another member to its series of handsets. The company is apparently not planning to showcase the ZenFone 4 lineup at the event, delaying its arrival to Computex 2017 which is taking place between May 30 and June 3 this year.

According to Notebook Italia, the ZenFone 3 Go will hit Europe priced at around EUR 150 (roughly $159 or Rs 10660). The device features a mix of budget specs like a 5-inch 720p screen and Qualcomm Snapdragon 410 processor. In terms of memory, it contains 2GB of RAM and 16GB of ROM.

As for its photography skills, Asus might equip the phone with a 13MP rear and 5MP front-facing camera. The leaked poster for the smartphone touts its live streaming capabilities. It seems the handset will offer beautification tools while broadcasting in real-time on platforms such as Facebook and YouTube.

The image also reveals that the ZenFone 3 Go may have large 1.4um pixels, soft LED flash for brighter selfies, a 5-magnet speaker with smart amp, and dual MEMS Mics for less background noise and clearer chats. The device appears to be carved out of metal and sports an iPhone-like design.

Asus will probably sell the handset in gold, pink and black colors. The company is supposedly focusing on the handset as a way to hold on to its market share until the arrival of the ZenFone 4. While this takes care of the affordable segment, the brand is also reportedly reliant on the ZenFone 3 Zoom and ZenFone AR to cater to the high-end one.