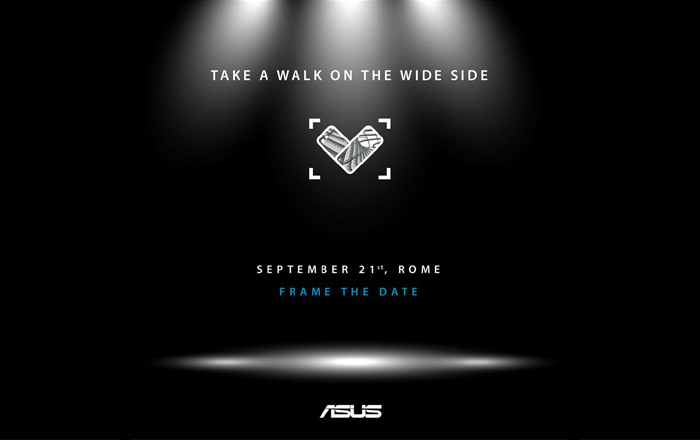 Asus is gearing up to launch its ZenFone 4 series of handsets in July, considerably delayed from its previous May timeline. It hasn’t been clear which models it was planning to release this year, but a new listing on the Google Play supported devices list can now clear that up.

A person posted a screenshot of the list to the Asus ZenTalk forum, confirming that the company is working on the ZenFone 4 Max (ZC554KL), ZenFone 4 Pro, ZenFone 4 Selfie, ZenFone 4 (ZE554KL), and ZenFone 4V (V520KL). The first is presumably going to be another battery-focused smartphone which could possess a 4000mAh unit, 5.5-inch FHD display, and Snapdragon 630/660 processor.

The ZenFone 4 Pro looks to be a new entry within the lineup, perhaps taking the place of the premium Deluxe series. As for the ZenFone 4 Selfie, it might get its hands on a 2GHz Snapdragon 625 SoC, 5.5-inch 1080p screen, 12MP front-facing camera that can shoot in 4K, and 16MP rear snapper blessed with the same.

There are also 2 ZenFone 4 variants with the same name but different model numbers namely ASUS_Z01KDA and ASUS_Z01KD. It’s possible the 2 are the same phone but with diverging storage and RAM specs. Finally, the last device on the list is the ZenFone 4V.

Asus recently sent out invites for an event taking place in Italy on September 21. It may be launching the ZenFone 4V there, as evidenced by the V symbol on the invite. It’s been captioned with the words ‘Take a walk on the wide side,’ likely in reference to a wide-angle camera.