Asus is working on a selfie Zenfone smartphone for Q3

Asus is certainly trying to make its new Zenfone lineup as diverse as possible and while we already know that smaller and cheaper versions of the current handset are in the works, the company has now confirmed that it’s developing a selfie focused smartphone. And the OEM is thinking beyond a simple phone with a high resolution camera on the front like what most OEMs are currently doing.

G4Games is reporting citing Focus Taiwan as its source that David Chang who’s the Chief Financial Officer at Asus revealed that the smartphone which is designed for selfie enthusiasts will fall in the low-cost price bracket where most of the competition really is. No retail tag or even an estimate was provided, but he did mention what would be the device’s main highlight. 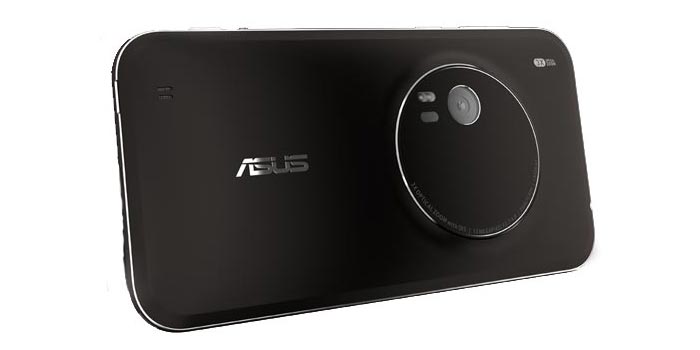 Instead of having dual high resolution cameras, there will be just one onboard the selfie Zenfone 2 handset. And Asus will implement a rotary design to move the senor from the rear to the front and vice-versa. This technique may sound very familiar and that’s because it’s the same design implemented by Oppo on its N1 and N3 handsets which should give us a fairly good insight on how the mechanism will work on the upcoming device.

However, the implementation might not be exactly the same as Oppo’s, so it’ll be interesting to see what approach Asus takes with the rotary camera design. The report also goes on to say that the company has increased its sales target for 2015 to 25 million from 17 million units.

The selfie focused Asus Zenfone was scheduled to go official at the CES 2015 earlier this year, but the company has postponed its launch to sometime during Q3.