Almost a year after its debut, the Asus PadFone mini has finally arrived in India bearing a Rs 15999 price tag. For those out of the loop, this hybrid gadget is a smartphone that ships with a separate larger screen on which it can be docked in order to instantly convert it into a tablet.

The tablet portion cannot work by itself, and hence will require the handset to be paired with. Same is of course not the case for the smartphone which can work individually, allowing users to reap the benefits of its Android-based offerings. Although the OS version on the Asus PadFone mini is the old 4.3 Jelly Bean one, an upgrade to the KitKat variant will be issued for it. 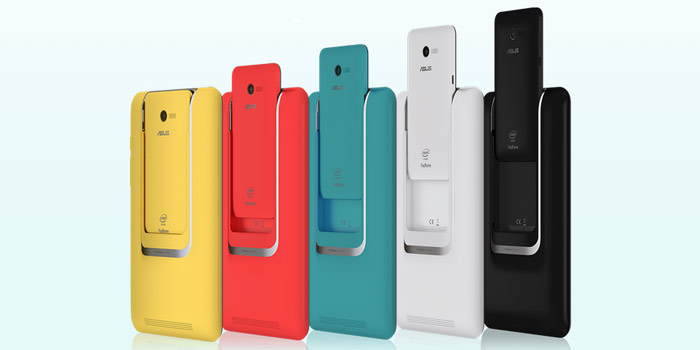 This handset ships with a 4-inch 800 x 480 pixel display itself, but when docked onto the tablet platform, its visuals can be seen on a 7-inch panel of 1280 x 800 pixel resolution. While the phone features a 1170mAh battery, Asus has blessed the tablet with a 2100mAh power pack.

A 1.6GHz Intel Atom Z2560 processor fuels the PadFone mini‘s operations, while taking assistance from 1GB worth of RAM. There’s an 8MP rear camera to be taken advantage of, while selfies and video calling will be handled by a 2MP front snapper.

Here’s a short glance at the specs of the Asus PadFone mini:

Look for the Asus PadFone mini to hit markets in India in the days to come, with its asking amount set at Rs 15999.