Come October 28, Asus will reveal a new portfolio of devices which will include the second generation lineup of its popular ZenFone handsets. Additionally, the company also looks to be prepping to unveil a new smartwatch on the said date.

GadgetzArena is reporting that the company’s Japanese website has posted a teaser which shows a countdown to October 28 with the words ‘unlock the future’ written above. This is obviously hinting at an event which will take place on the said date and just below, are a couple of images which hint at what the company will unveil. 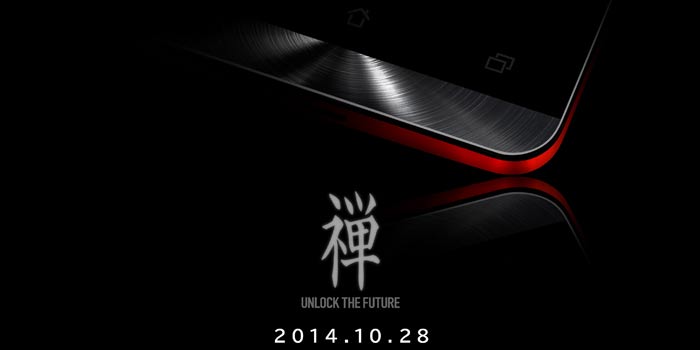 As you can see in the image above, there will be at least one new smartphone at the event. The device clearly looks like a ZenFone, but we’re not expecting to see the second generation lineup arrive before January. However, this is based on previous rumors and leaks.

Also read: Ultra-elusive OnePlus One smartphone to be made available for pre-order starting from October 27

So the likelihood of a new lineup is highly possible. The device looks to be a super slim one with a metal design and we could see it rock some of the latest Intel processors considering that the OEM is still using Atom chips in its new devices. The second teaser shows a smartwatch which looks quite similar to the ZenWatch which went official back in September. 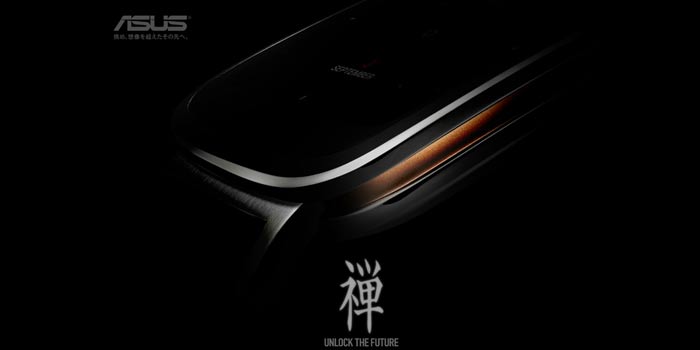 The company could be launching a new variant of the device next week, but if you were to look closely at the display, the date September 3 is mentioned which is the same day the original device went official. Could the company have updated the accessory with cellular support for standalone use?

We’ll only know for sure what the new devices are on the launch day. October 28 is less than a week away, so it’s not going to be a long wait.