Asus Gamebox could be company’s answer to Nvidia’s Shield

There seems to be no doom in sight for Android-based gaming devices, even as one more competitor is appearing to be gearing up for release in the form of the Asus Gamebox. Just like Nvidia’s Shield, this purported device will come fitted with its own little display aimed at beaming out high-quality gaming experiences.

By the looks of it, the Asus Gamebox seems quite identical to the Shield, but it’s too early to jump to conclusions, as it looks like it could just be a prototype of the concept. Just like Nvidia’s handheld, this one too carries onboard a 1.9GHz quad core Tegra 4 chipset and runs the Android 4.3 Jelly Bean OS. 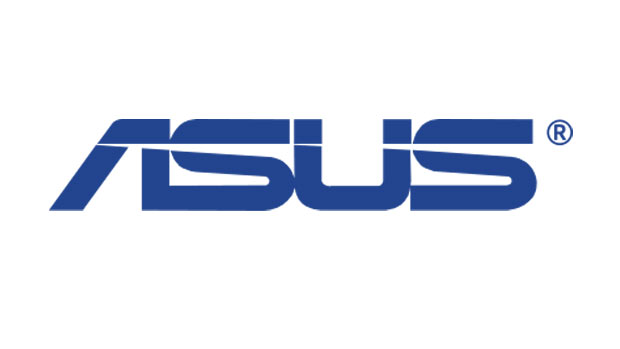 The Asus Gamebox also kicks in a 720p HD display of unknown size, apart from 2GB worth of RAM and 8GB worth of storage. As revealed by The Droid Guy, these details have been leaked through the AnTuTu website, but no official word on it is available at the moment. If indeed true, this could be one of the company’s main products this year.

Android-based gaming devices haven’t really managed to make as big a mark on the industry as their makers would have expected them too. The Ouyas, the GameSticks and many more such devices were positioned as cheap consoles, but the Nvidia Shield was pitched by the company as a powerful hardcore gaming tool. 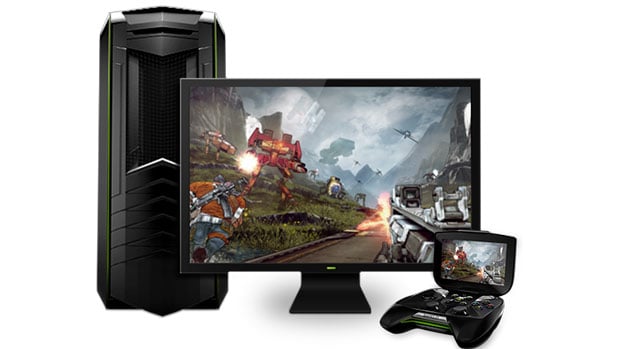 With its advanced specs, it not only dishes out high-quality Android games, but also allows you to stream your PC games right on its small screen. Now we’ll have to wait and see how the apparent Asus Gamebox pans out. We’ll have more on it when added details are out.