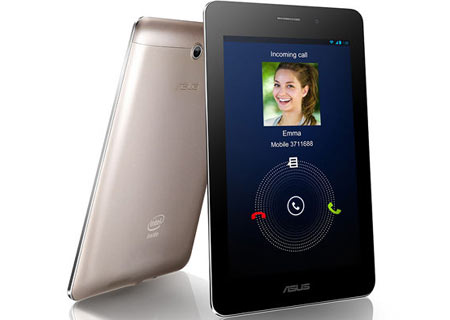 As promised, Asus has launched its FonePad in India, and has slapped it with a price tag as well. Set to retail in the country at Rs. 15,999, this new product was first unveiled by the Taiwanese brand back in February at the MWC 2013 event in Barcelona. Equipped with a 7-inch screen, it poses tough competition to other players in the same category, including the iPad mini and the Google Nexus 7, the latter of which happens to be manufactured by the same company.

Voice calling over 3G is the slate’s most noteworthy attribute apart from its Intel Atom-based processor which has been clocked at a speed of 1.2GHz. The Asus FonePad possesses a dual mic setup for noise cancellation, and offers 3G talk time worth a total of 32 hours. It has been presented with a metallic design, and though it exists in titanium gray and champagne gold hues, only the former variant seems to have been made available in the country.

Android is of course, the preferred OS, with the 4.1 version of Jelly Bean running the entire show for the tablet. No news is out yet about a possible update to the 4.2 version. The 7-inch IPS screen which sits pretty on its front surface is able to dole out visuals in a WXGA resolution of 1280 x 800 pixels. Its components are held together by a 196.4mm x 120.1mm x 10.4mm body, which brings up its total weight to 340 grams.

Equipped with 8GB worth of internal storage capacity, the FonePad proffers 1GB of LPDDR2 RAM as well. On its rear, the slab houses a 3MP camera with video recording capability. And on its front, there lies a 1.2MP snapper to facilitate video calling using the tablet’s much touted 3G attribute. About 9 hours of usage time can be derived from the product, claims its maker. 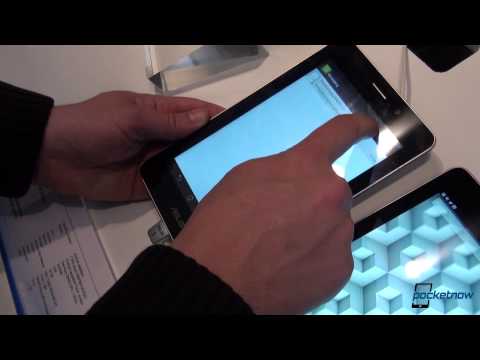 Its other features include a pre-loaded BuddyBuzz application which lets users browse through all their social network accounts through one common hub. Moreover, its Floating apps trait facilitates multitasking by providing certain apps with the ability to run in small windows without affecting the other running applications. 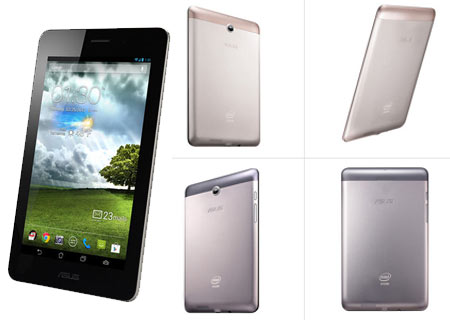 Although it has been launched in India, the FonePad is still to make a full-fledged entry into the retail market.