Asus has launched yet another Fonepad 7 model in India, making it the third variant to reach the market. This particular release carries the model number FE170CG and it’s basically a stripped-down version of the previous one which include the dual SIM model and the original slate.

The Asus Fonepad 7 FE170CG made its debut back in April and it’s the first in the series to offer multiple color options apart from the usual black and white. The slate features a tweaked design where the screen to body ratio has been increase owing to slimmer bezels. 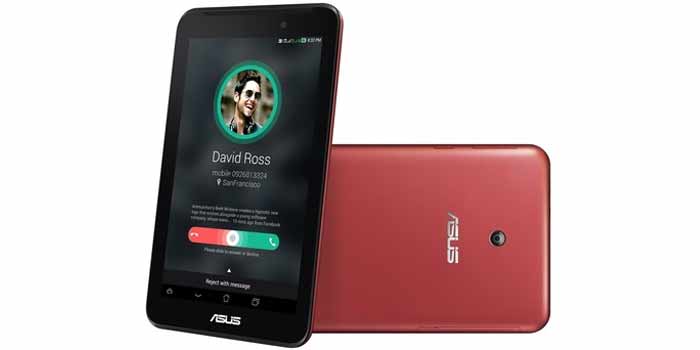 Like the name suggests, the slate features a 7-inch display. But unlike its predecessors, the resolution has been dropped down to 1024 x 600 pixels from 800p. Also, the processing power has been deceased to 1.2GHz with the dual core Atom Z2520 Clover Trail+ SOC being onboard. Where memory is concerned, the slate offers 1GB of RAM, 4GB of internal storage and a microSD card slot.

3G HSPA+ connectivity is still available and you’ll also be able to make voice calls over cellular. Apart from these features, the tablet comes with Android 4.3 Jelly Bean and it’s preloaded with the new ZenUI which is also found on the recently launched ZenFone smartphone lineup.

Here’s a complete list of the Asus Fonepad 7’s specs: 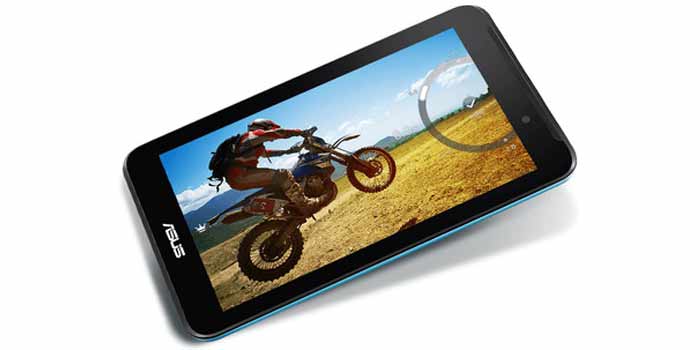 The Asus Fonepad 7 FE170CG is currently available for purchase in India through Flipkart. The tablet is priced at Rs 8999 and comes in colors of red, white, blue and black.