The Asus Fonepad 7 Dual SIM tablet which was introduced at the MWC in Barcelona in February this year, has just been introduced in India for a mid-range price of under Rs 13,000. It is the dual SIM version of the slate that made its debut at the IFA in Germany back in September last year.

Coming to the specifications of the voice-calling Asus Fonepad 7 Dual SIM tablet, it flaunts a 7-inch LED-backlit IPS multi-touch screen that is capable of delivering HD visuals in 1280 x 800p resolution. The gadget is based on the Android Jelly Bean 4.3 OS and may receive the KitKat 4.4 update in the future. Apart from a 5MP FHD rear camera, you can expect the device to play host to a 1.2MP 720p webcam. 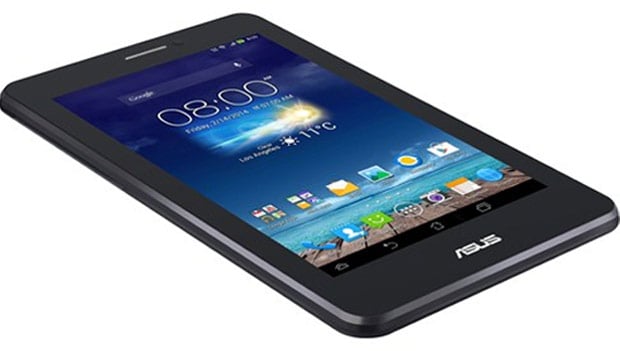 The dual SIM version of the tab is powered by a dual core Intel Atom Z2520 processor ticking at 1.2GHz as well as 1GB of RAM. It brings 8GB of onboard storage and 16GB of cloud storage, free for a year as well as a microSD card slot to expand the memory by up to 64GB. The 3G-enabled gadget supports micro SIM cards and brings common attributes like Wi-Fi, Bluetooth, GPS and more.

The Asus Fonepad 7 Dual SIM is slated to hit store shelves in India for a price of Rs 12,999. 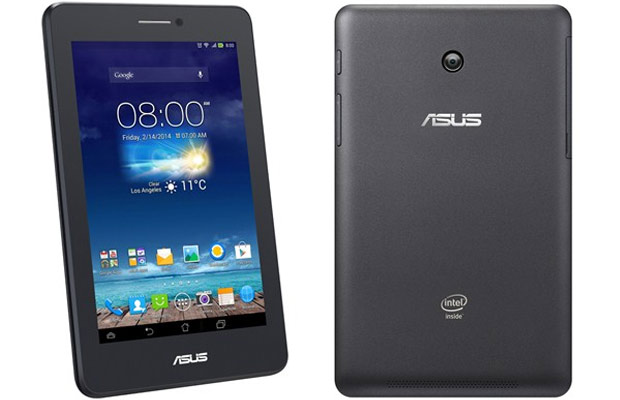