Asus F205TA could be the next affordable Windows laptop

As we’ve already reported previously, Microsoft is pushing manufacturers to deliver more affordable Windows devices and we could be seeing a $199 laptop arrive soon from Asus. A new notebook under the model number F205TA has been spotted online with a price of around €205 including VAT.

We could very well see the device reaching the US for around $199, if it ever does. MobileGeeks.de is reporting that the Asus F205TA is currently listed on a French retail website where a good amount of features have been revealed. There’s no mention of this device being a notebook, but Liliputing notes that the company mostly uses such model numbers for laptops. 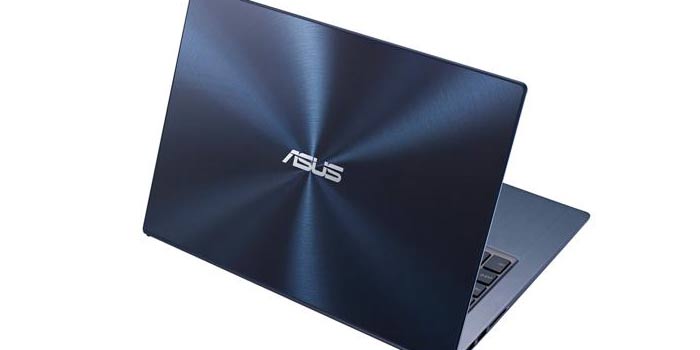 The device will run on the Windows 8.1 OS and it will feature an 11.6-inch display. It’s safe to assume that the panel will be an HD one, but we wouldn’t expect it to deliver great quality visuals. The HP Stream 14 which is another $199 Windows laptop arrived with an A4 Micro-6400T AMD processor.

However, this notebook will feature a 1.8GHz quad core Atom Z3735F Bay Trail chip from Intel. Apart from these features, we know that the laptop will offer 4GB of RAM and 32GB of storage.

Here’s a roundup of the Asus F205TA specifications:

The retailer has disclosed no information on when the Asus F205TA will be released, but we wouldn’t be surprised to see it at the IFA 2014 show next week. Microsoft is also working with partners to deliver $99 Windows tablets which could launch at the said expo as well.